DEP is requesting people avoid washing their cars and watering their lawns. They also are advised only to run full loads of laundry and dirty dishes 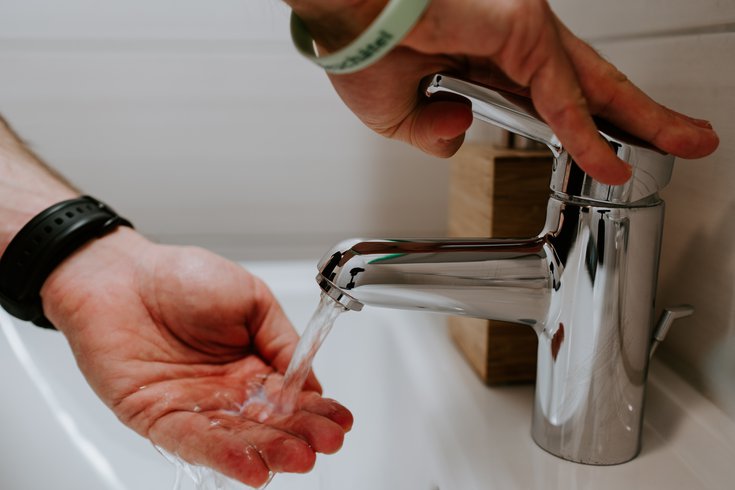 Pennsylvania residents in 36 counties, including Philadelphia, Bucks, Delaware and Montgomery, are being asked to conserve water during a drought watch. State officials people only to run water when necessary.

Philadelphia residents should cut their water usage by 3 to 6 gallons each day until a newly-declared drought watch is lifted, Pennsylvania officials say.

The same recommendations applies to people in Bucks, Delaware and Montgomery Counties. They're among 36 counties that have been placed under a drought watch by the Department of Environmental Protection due to dry conditions.

"We're asking Pennsylvanians in all of these counties to use water wisely and follow simple water conservation tips to ease the demand for water," DEP acting Secretary Ramez Ziadeh said.

Here's how people can reduce their water usage, per DEP:

• Only run water when necessary. That includes turning off the faucet when a brushing your teeth.
• Wash clothes or dishes less frequently by doing full loads in the washing machine and dishwasher
• Water the base of garden plants during cooler hours to avoid wasting water through evaporation
• Avoid washing your car
• Avoid watering lawns. When doing so, apply no more than 1 inch of water.
• Check for appliance leaks that allow water to be wasted
• Sweep driveways and sidewalks instead of using water to clean the surfaces
• Replace older appliances with high efficiency models that use less energy and water
• Install low-flow plumbing fixtures and aerators on faucets
• Repurpose rainwater by setting up a rain barrel

The intensity of a drought is defined by a classification scale that ranges from abnormally dry to exceptional drought.

Most of Philadelphia and parts of Bucks, Delaware and Montgomery counties are abnormally dry, according to the U.S. Drought Monitor. The rest of Bucks County is in a moderate drought.

Last month, New Jersey issued a statewide drought watch and asked residents to conserve water. As of Tuesday, 95% of the state was abnormally dry – or worse, according to the U.S. Drought Monitor. In South Jersey, portions of Burlington and Gloucester counties were experiencing moderate drought conditions. At the shore, all of Cape May County was under severe drought conditions.