A persistent period of hot, dry weather over the last 90 days has officials worried about supply 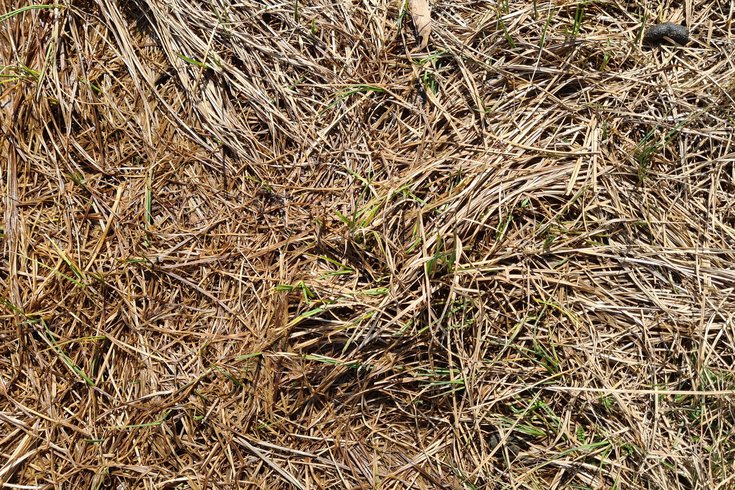 New Jersey issued a statewide drought watch on Tuesday amid a prolonged period of dry conditions. The Department of Environmental Protection urged residents to conserve water as demand has impacted reservoirs and waterways.

The declaration is the first in New Jersey's three-step approach to tracking and assessing water supply conditions and drought risk. The state has seen abnormally dry weather for around the last three months and increased water demand has impacted reservoirs and waterways where residents get drinking water from.

While there are no mandatory restrictions on water use, officials hope to avoid it entirely by raising awareness and encouraging residents to conserve water during the drier than usual conditions.

The drought watch comes just a few weeks after the Murphy administration first warned residents about the importance of conserving water amid a persistent dry spell felt statewide. Much of New Jersey has received 25% to 50% less rain over the last 90 days, NorthJersey reported.

If conditions do not improve in the coming weeks, DEP officials could issue a drought warning or emergency, which would enable the state to restrict water use if it becomes necessary.

"Stream flow and ground water levels are falling below normal for most of the state and some reservoirs are showing steep rates of decline as hot and dry conditions continue," said LaTourette in a release. "While water conservation is always important, it becomes critical during prolonged dry and hot periods like New Jersey has been experiencing. If residents and businesses do all they can to reduce water demand, together we can ensure ample supplies in the coming weeks and months."

During the summer months, 30% of water demand in suburban areas throughout New Jersey can be avoided, according to the DEP — like cutting back on watering lawns, washing vehicles and hosing off driveways.

Today, the DEP issued a statewide drought watch. We urge residents and businesses to conserve water as persistent dry...

The department also recommends avoiding toys, including sprinklers, with a constant stream of water, use water from dehumidifiers and air conditioners to water plants, cover pools when not in use, and purchase water-saving filters for pools.

Much of South Jersey is abnormally dry, according to the U.S. Drought Monitor. Larger areas across North Jersey, particularly along the eastern coast of the state, have been experiencing moderate drought conditions.

In a 2020 report on climate change in New Jersey, researchers found that the state will experience a greater frequency of intense rain events throughout the year, but it will also experience a decrease in precipitation during the summer months – increasing the likelihood of drought.

Steve Domber, a section chief with DEP's Water Resource Management, told the Inquirer that reservoirs provide drinking water to much of North Jersey.

He added that it's also important to keep watch of the streams and waterways that provide drinking water to South Jersey, noting that the region's groundwater levels have been "the drier part of the state for most of the year."

The last time New Jersey was placed under a drought warning was in October 2016, when the DEP placed much of the northern and central parts of the state under the advisory. It was lifted in August of 2017. The state hasn't issued a drought emergency with mandatory restrictions since 2002.