The power of the pause can change your life 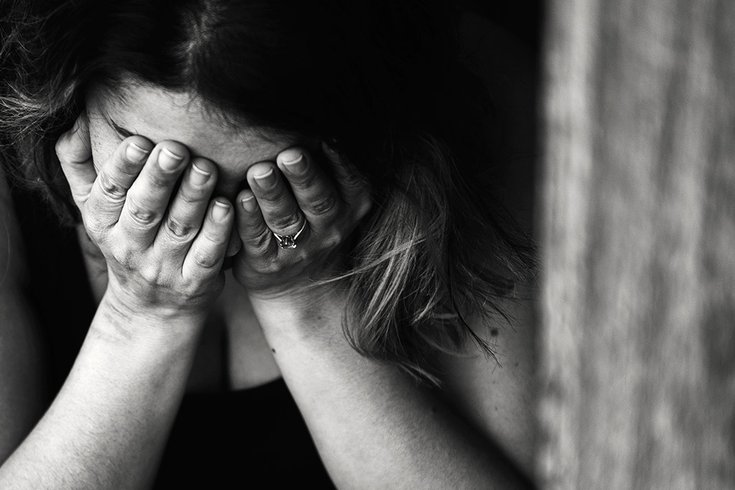 “It’s not like you come up here to visit family often,” my mother spitted under her breath at me.

A few years ago this comment would’ve had me coming back at her like an angry teenager even though I was well into my 40’s. Saying something like, “What are you talking about? I’ve come to visit you almost every year since moving to LA twenty years ago. How many times have you been to visit me? 4? Maybe?”

A valid response because it was true, but was it necessary? What would be the reason behind me saying it? To be right? To try and prove yet again that I’m a good little girl that visits her family?

If I had responded with something of this sort, my mother out of her own guilt and shame would retort with an even bigger response and before long we’d be in a huge fight about nothing ending with her in tears storming out of the room.

How many times have you had similar arguments? It often happens because we are not clear as to who we are within ourselves. We are either projecting or transferring, which creates so much suffering, confusion and in the end is non-productive.

Psychological projection is a theory where one denies an unpleasant aspect of themselves while attributing it to another person, blame shifting. For example, someone who is consistently rude may constantly accuse someone else of being rude. That's projection in its most rudimentary form.

Transference in psychology is a phenomenon where there is an unconscious redirection of feelings for one person to another. For example, you've had a great date and the person says, I'll call you and you find yourself getting angry and nervous because your father said he'd call every day when your parents divorced and he never did.

Arguments often trigger childhood hurts and fears so we become children again. It's incredibly complex and takes one person to be able to know themselves well enough not to react and to stay with the tension allowing growth and transformation.

So how was I able to break this non-productive pattern? I began with the practice of understanding that often times people’s outbursts have little to do with me. In other words, not to take everything personally. My mother’s cutting remarks came from her lack of self-knowledge and ability to speak her truth (probably starting in childhood).

I’ll never forget the first time I put this idea into practice. I was visiting my mom for the holidays several years ago. My sister and her family had just left after coming over for dinner. I sat down with a few store-bought cookies and milk after hearing the night before from my mother that I didn’t need to eat all her homemade cookies. “I needed to leave some for other people.” When my mother noticed what I was eating she said, “Why do you always have to make a big deal about everything. You can eat the cookies I made.”

I paused. This was complete lunacy. I was eating the cookies that I thought would bring the least amount of upset after being told the night before not to eat all the homemade cookies. I realized this had nothing to do with me. So, for the first time in my life, I did not get involved. I sat there, playing Candy Crush while she worked herself up into a full argument with herself while I listened without really listening, until she stormed out of the room angry at herself. It took five minutes at most whereas if I had gotten involved it could have taken hours.

It was amazing. I never understood that I did not have to get involved. I experienced for the first time that her anger and upset really had nothing to do with me or at least I didn’t have to partake in it.

Arguments often trigger childhood hurts and fears so we become children again. It's incredibly complex and takes one person to be able to know themselves well enough not to react and to stay with the tension allowing growth and transformation. This is what life is all about.

So, when my mother said, “It’s not like you come up here to visit family often,” instead of spiraling into protecting my own childhood wounding, I stayed centered, took a breath and responded by saying, “You might be starting a conversation I’m not sure we really want to have.”

We sat quietly for a moment and went on with our evening.

The power of the pause will change your life. Pause, breathe, feel your emotions, take a beat, and then decide how you want to respond. This will work wonders for all your relationships.

Stacey J. Warner is a certified life coach, equus coach and yoga teacher. She received her Bachelor of Arts in drama from the University of Washington and currently resides in Los Angeles. She is the founder of Mystic Cowgirl Camp, Costa Rica and The Intensive for Radical Consciousness. Her one passion in life is to lessen the suffering of others. To learn more, visit: www.staceyjwarner.com.