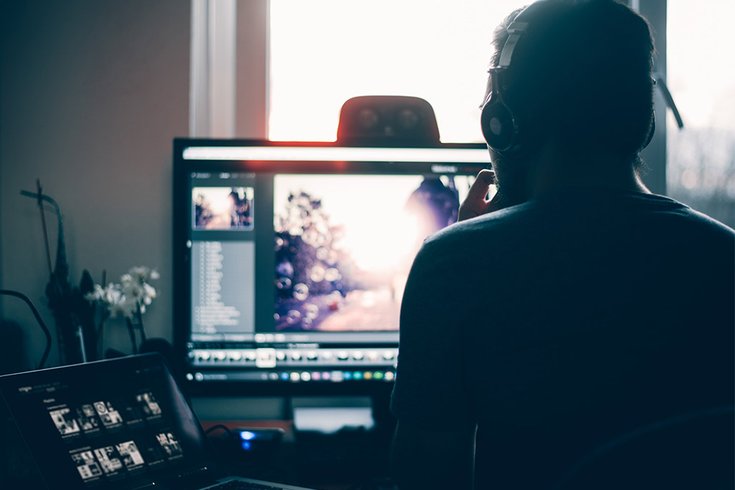 Photo by Glenn Carstens-Peters /on Unsplash

Comey. Russian plants. Election meddling. Lawsuits alleging the violation of our Constitution directed against the president of the United States.

Today, stories of dishonesty, cover-up and party (or business) loyalty trumping our nation’s best interests fill our news feeds. And sadly, the vast majority of Americans expect very little from their elected representatives when it comes to upholding the value of truth. In a 2015 Pew Research Poll, only 3 percent of Americans trust the federal government to do what is right “just about always.” The number increases to 19 percent if you add in the minority who believe the federal government can be trusted “most of the time.”

Corruption and government may seem synonymous, yet we are all called to consider what it means for our country when the president of the United States has a profoundly repetitive penchant for distortion. Would we want our children to model themselves after him?

And how do we measure up ourselves? If fact-checkers followed us around, how many of our statements would be classified as “true,” “mostly true,” “half true,” “mostly false,” “false” or just plain “pants on fire” lies?

I imagine there’s not a person alive who hasn’t purposefully distorted another human being’s perception of reality. And it’s important to note that sometimes lying can be morally justified. Consider the lies spoken by truly courageous and compassionate people hiding Jews in their homes when Nazis knocked at the door. Certainly, this would fall into the “pants on fire” category of deception. Did such rescuers have a moral obligation to reveal the whereabouts of innocent civilians to murderous army officials? No. They had a moral obligation to do something wrong (distort truth) because what the Third Reich was doing was so very, very wrong.

Gratefully, few of us will face a situation wherein we feel morally compelled to lie in order to save another’s life. But even in times of peace, humans lie. Perhaps we want sex, money, business connections or power. We may assume that lies will ease our entry into desired worlds. Perhaps shame, embarrassment and self-loathing compel us to weave webs of deception.

And, of course, this means children lie.

According to Dr. Laura Markham, creator of Aha! Parenting and author of “Peaceful Parent, Happy Kids,” lying is more common in children who are punished, as they wish to avoid the pain and shame of punishment. But even when children are raised in a home where parents embrace the principles of positive discipline, lying is “developmentally normal” starting around the age of 4. Of course, we don’t want our children to lie. But we also don’t want to shame them when they try out their skill set of describing the world. Markham offers parents very helpful scripts in responding to the lies of young children as well as compassionately encouraging parents to respond with the truth when young children ask questions such as: “Is Santa Claus real?”

In the actions we take, the words we speak, the thoughts we believe, we model to our children a way of being in this world, for good or ill.

It’s important to remember that parents have a duty to affirm the values that support life and nurture healthy societies. In an age of dishonest politics, it is challenging (at best) to lift up values that have been so routinely trampled upon by those we are asked to respect. Despite this difficulty, our children depend on us to not only affirm the value of truth but also to model it. Here are three simple reminders that can aid us in this regard.

Dr. Amy Bleakley, at the Annenberg Public Policy Center of the University of Pennsylvania, aptly observes that the single greatest predictor with regard to a child’s television viewing habits is the example of her or his parents. In the same way, we live a powerful and penetrating example of truth through our own habits of mind and heart, day by day. In the actions we take, the words we speak, the thoughts we believe, we model to our children a way of being in this world, for good or ill.

Our political system may reek with the stench of deception at this time; nonetheless, our homes do not need to. By acknowledging that lying is part of our normal development and highlighting that mistakes don’t make one a “bad person,” we help our children recognize and begin to integrate the human shadow. By affirming that lying can be a lesser evil in dire circumstances, we help our children cultivate the courage to value human life and wrestle with moral dilemmas. Finally, by applying the three insights shared above (calming down before responding, admitting one’s own errors and integrating one’s outside-the-home life with one’s parenting life), we can affirm the value of truth, even in this challenging time.