A single dose of the HPV vaccine may provide ample protection, study finds 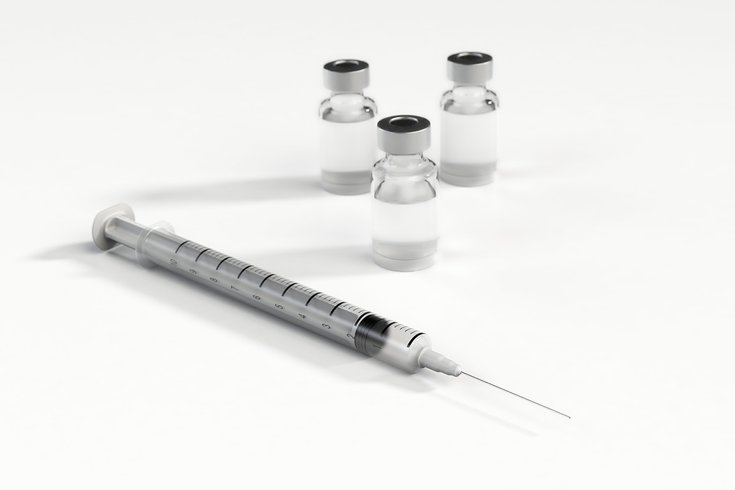 A new study suggests that just a single dose of an HPV vaccine provides sufficient protection. Currently, two or three doses are recommended depending on the recipient's age.

The human papillomavirus vaccine is currently administered in a two- or three-shot regimen, but a new research suggests that a single dose offers the same amount of protection.

HPV, a common sexually transmitted disease, can cause cervical cancer and cancers of the cervix, vagina, vulva, penis, throat, tongue and tonsils.

The U.S. Centers for Disease Control and Prevention recommends that children ages 11–12 receive two doses of the HPV vaccine, given 6 to 12 months apart. Children who start the HPV vaccine series after turning 15 need three doses given over 6 months.

But a single dose may provide the same amount of protection as multiple doses, a new study found. Switching the current dosing regimen could increase vaccine accessibility in low- and middle-income countries.

"These findings are a game-changer that may substantially reduce the incidence of HPV-attributable cervical cancer, and positions single-dose HPV vaccination as a high-value and high-impact public health intervention that is within reach for us," said Sam Kariuki, acting director general at the Kenya Medical Research Institute, where the study was conducted.

Even in the U.S., HPV vaccination rates are not where public health officials want them to be. Both males and females are recommended to get vaccinated against HPV.

Vaccine hesitancy among parents is a big contributor to lagging vaccination rates in the U.S. In one survey, almost two-thirds of parents said they were unlikely to have their child vaccinated against HPV.

Parental concerns over the vaccine's effectiveness and side effects are a big driver of the vaccine hesitancy, the survey found. Some parents feel the vaccine is unnecessary because their children are not sexually active.

Over the last decade, oropharyngeal cancer, which affects the throat, has become the most common cancer caused by HPV in the U.S. – occurring more often than cervical cancer.

Incidence rates among men rose in nearly every U.S. state between 2001 and 2017, according to research conducted by the University of Texas. More than 90% of HPV-associated oropharyngeal cancers could be prevented if more adolescents received the recommended number of HPV vaccine doses, the researchers said.

The HPV vaccine study included nearly 2,300 sexually active women in Kenya ages 15-20 and was funded by the Bill and Melinda Gates Foundation.

"The single-dose efficacy was the same as multiple doses," said Dr. Ruanne Barnabas, who was a global health professor at the University of Washington when the study was conducted. She's now at Massachusetts General Hospital in Boston.

More studies are need to be done to test how long the protection from a single dose lasts, researchers said.