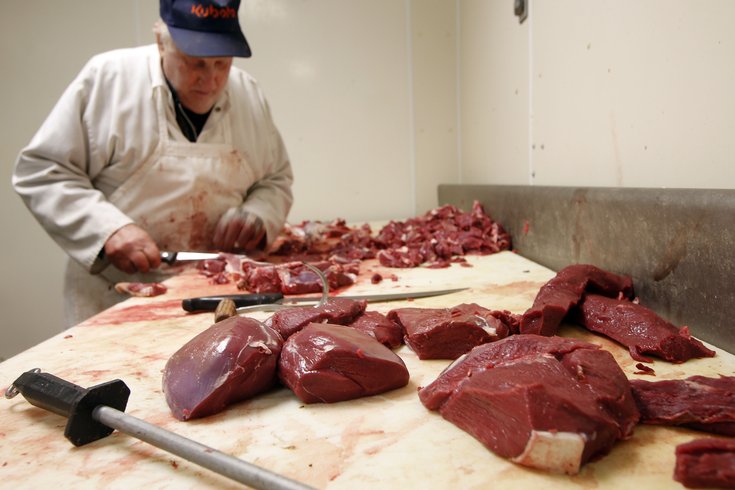 You can blame the fact that the new year begins in the winter as the reason why your resolution to lose weight has failed.

According to a study by the University of Exeter in the U.K., we are designed to bulk up in the winter for survival reasons and to overeat when food is available, therefore, Jan. 1 " is the worst possible time to start a new diet.”

"People ultimately are animals themselves, and like all animals, we’ve evolved and adapted to living in the wild, tailoring our biology to the rigors of an often harsh and unforgiving environment," the study, reported on by ZME Science, found.

"From a survivalistic point of view, being overweight brings much to the table for relatively little cost, but being underweight could be life-threatening."

Another interesting tidbit published by ZME Science claims the reason why our winter holiday traditions revolve around bountiful meals may have to do with the timing of the year being when food became scarce in the hunter-forager days.

The thing is, our bodies have yet to realize that food security, for the majority of people, is no longer a threat for survival, the report explains.