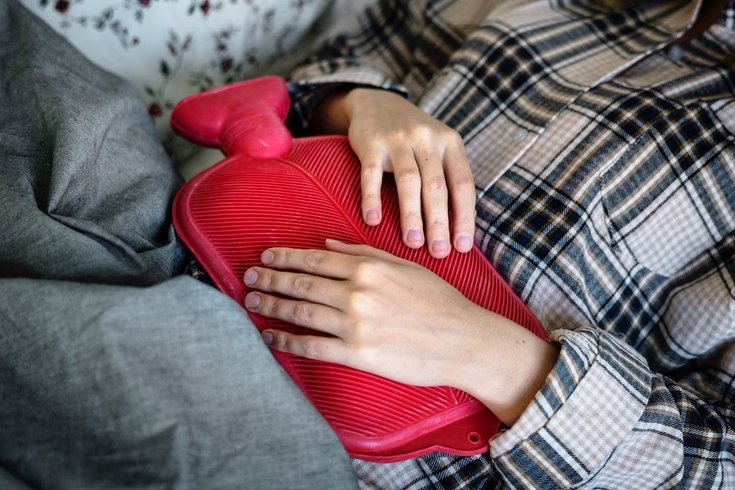 C. reinhardtii, a type of algae, may be beneficial for those who suffer with irritable bowel syndrome, according to a study published in the Journal of Functional Foods.

Algae supplements may aid in digestion and diminish problems in the gut, especially for those who suffer from irritable bowel syndrome, according to a new study.

A study researchers at University of California San Diego published in Journal of Functional Foods found Chlamydomonas reinhardtii, a type of algae commonly researched throughout science, may be useful in treating IBS — a disorder that affects the large intestine.

Researchers initially examined the algae’s effect on the gut by examining its impact on mice with acute colitis — or inflammation of the stomach lining. Among mice given algae, scientists saw a reduction in the rate of weight loss, which is a common symptom of acute colitis.

Then researchers examined 51 people with IBS. They were given algae dosages of one milligram or three milligrams. Researchers collected surveys on their gut health over a period of 30 days.