It happened at Kirkbride Elementary. The woman was released from custody the same day 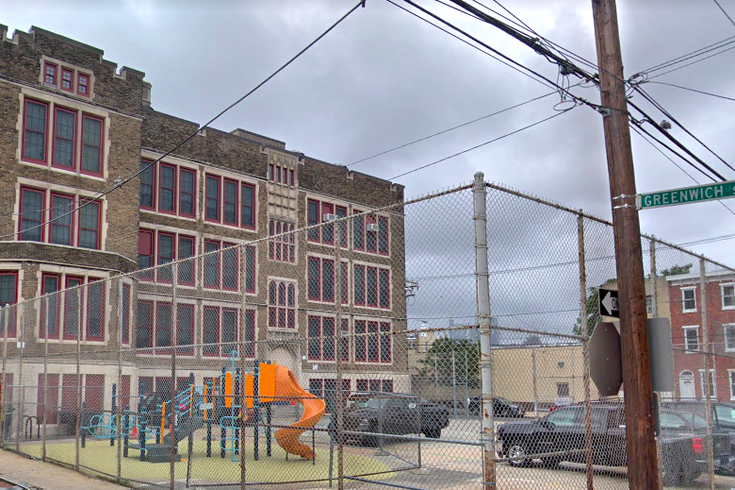 ICE agents arrested a mother recently as she dropped off her child at Eliza B. Kirkbridge Elementary School in South Philly for the Head Start program. Superintendent William Hite reportedly said she was arrested in the morning and released the same day from detention.

ICE agents arrested a woman while she was dropping off her child for preschool in South Philly.

The woman was released the same day by immigration officials. School District of Philadelphia officials told KYW that it was unusual for ICE officials to make an arrest at school.

Philadelphia Superintendent William Hite said the public school system has been working to prevent instances of these kinds of separations from happening while parents bring their children to and from school.

"We've been working with the city to ensure there are no efforts to concentrate around schools," Hite told KYW in an interview.

Despite this, ICE officials arrived at Eliza B. Kirkbride Elementary, 1501 S. Seventh St., and arrested the mom just after she had brought her child into the school's "Head Start" program.

Schools are not required to share, or even know, the immigration status of students or their families, which is confidential information.

Following the incident, Hite said he is circulating information within the district about how teachers and staff should act in the presence of immigration officials, and what information they are and are not required to share.