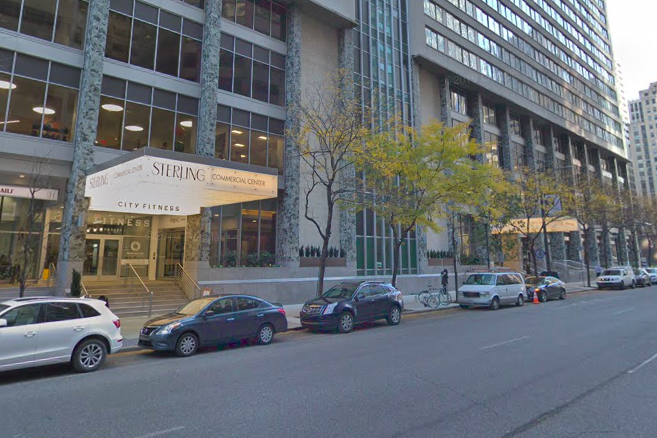 Philadelphia police descended on the 1800 block of John F. Kennedy Boulevard following reports of a shooting on Feb. 18, 2020. A gunman barricaded himself inside an apartment building, police said.

An armed man took his own life at a Center City apartment building on Tuesday afternoon, Philadelphia police said.

The incident occurred around 1 p.m. at the Sterling Apartment Homes in the 1800 block of John F. Kennedy Boulevard. Police responded to a report of multiple shots fired at the high-rise.

The gunman, a man in his thirties, was found inside an 18th floor apartment shared with an older man, who allowed police into the unit, Philadelphia police staff inspector Sekou Kinebrew said.

.⁦@PhillyPolice⁩ update on barricade and shooting in Center City. Suspect shot himself in the head. ⁦@NBCPhiladelphia⁩ pic.twitter.com/v7TKTkT1mZ

An additional bullet fired from a window during the incident was recovered by police, along with a .40-caliber Smith & Wesson. The gunman's roommate told police that another man was in the bedroom with the gunman prior to the incident, but was not longer present when officers arrived at the scene.

By about 2:10 p.m., officials determined there were no longer any active threats to the community.

Police activity continues at 1800 JFK. However, there are no longer any immediate threats to the public. We anticipate opening up traffic in the near future. Please continue to avoid the area.

Traffic was temporarily closed for two blocks in all directions from the scene of the barricade. Residual delays should be expected, police said.

Update: in regards to 1800 JFK, traffic is now open in all directions. However, continue to expect delays as congestion clears up.

The identity of the victim was not revealed and an investigation remains ongoing.