Increased fasting could lead to a longer life 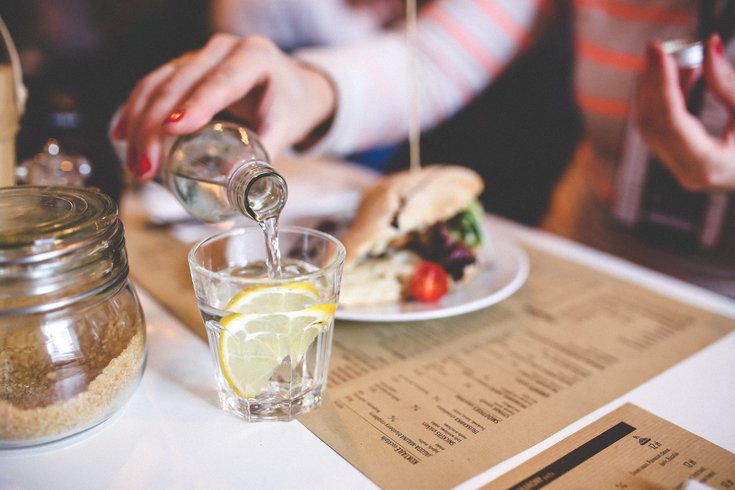 There are all sorts of studies that indicate that eating – or avoiding – certain foods – may prolong your life.

But the latest research suggests daily fasting could prove beneficial, too.

Scientists found that mice experienced better health and longer lives when they increased the time between their meals. That was true regardless of what they ate or how many calories they consumed.

"Increasing daily fasting times, without a reduction of calories and regardless of the type of diet consumed, resulted in overall improvements in health and survival in male mice," said researcher Rafael de Cabo, of the National Institute of Aging. "Perhaps this extended daily fasting period enables repair and maintenance mechanisms that would be absent in a continuous exposure to food."

The researchers split nearly 300 mice into two diet groups, one of which ate foods lower in purified sugars and fat, and higher in protein and fiber.

Each group was then divided into three subgroups. One subgroup had access to food at all times. The second subgroup received 30 percent less calories than the first. And a third subgroup was given a single meal equal in calories to the first subgroup's intake.

The mice in the latter two subgroups experienced had longer lifespans and experienced age-related liver disease and metabolic disorders later in life. And diet appeared to have no effect.

The study was conducted by scientists from the National Institute of Aging, the University of Wisconsin-Madison and the Pennington Biomedical Research Center in Baton Rouge, Louisiana. Findings were published Thursday in the medical journal "Cell Metabolism."