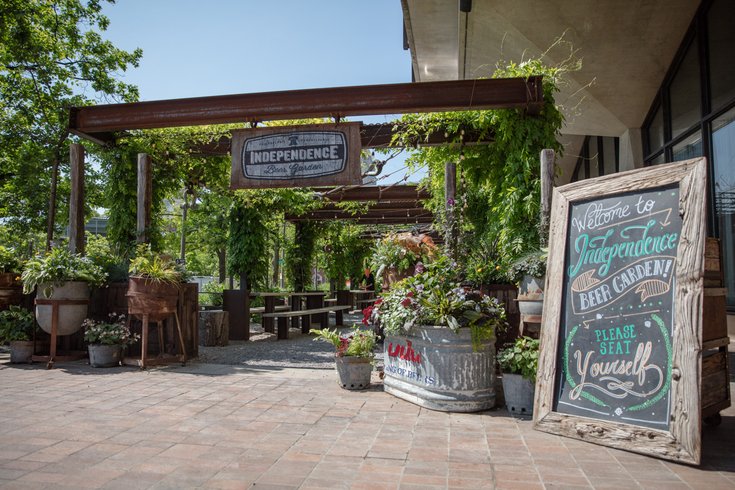 Independence Beer Garden to open for the 2019 season on Thursday, April 25.

Soon, you'll be able to grab a drink by Independence Hall and the Liberty Bell, when Schulson Collective's Independence Beer Garden re-opens for the spring and summer months on Thursday.

The large beer garden, filled with twinkling lights and greenery, features draft and canned beer, as well as wine and creative cocktails, like the Gin Jawn, Rose Garden and Down the Shore. 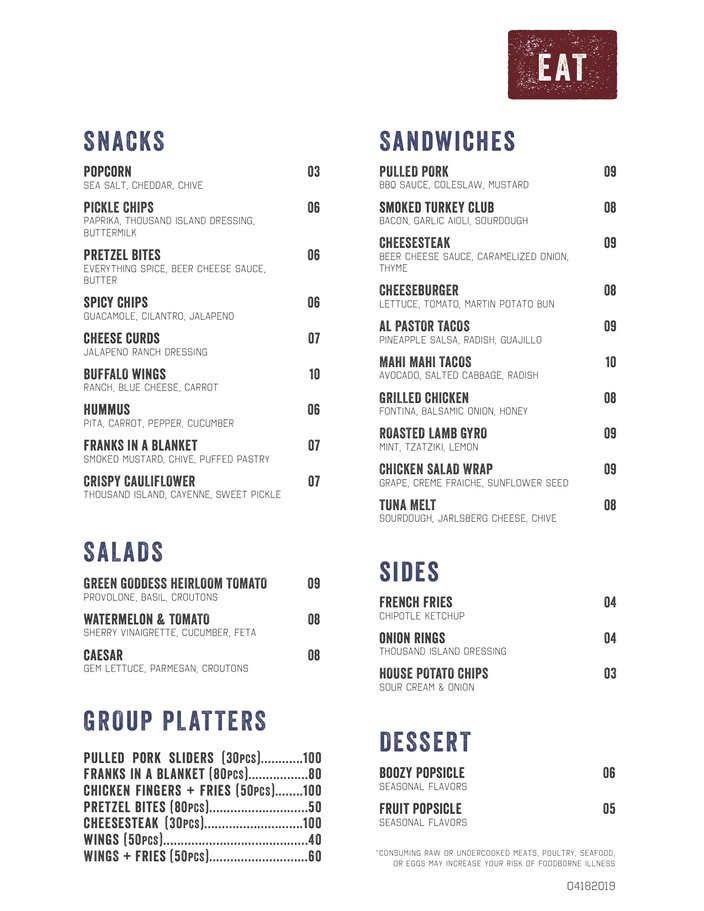 Also, teams can sign up for lawn game tournaments at IBG. First up is cornhole, but future tournaments may include bocce or shuffleboard. Competitors should check IBG's website for sign up info.

The beer garden typically is open daily through September or October, depending on the weather.