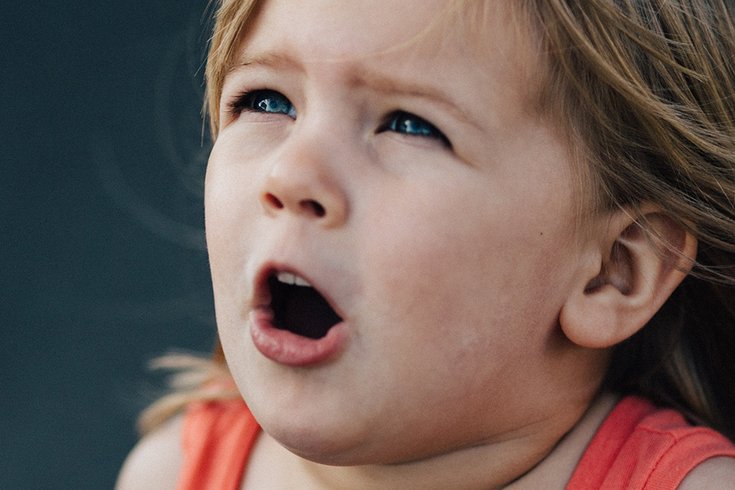 Children who undergo heart surgery as infants are at a heightened risk for hearing loss and associated developmental challenges by the time they turn four years old, according to new research out of the Children's Hospital of Philadelphia.

The study, published in the "Journal of Pediatrics," examined a single-center cohort of 348 children who had received a comprehensive neurodevelopmental evaluation at age four. The analysis covered the period between 2003 and 2008.

Researchers discovered hearing loss in about 21 percent of the children in the cohort, a rate 20 times higher than reported in the general population.

“Children born with life-threatening heart defects require a great deal of sophisticated care before and after surgery,” said study leader Nancy B. Burnham, a nurse practitioner in CHOP's Division of Cardiothoracic Surgery. “This study reminds healthcare providers not to overlook hearing evaluations, because early detection and intervention can reduce later problems in neurodevelopment.”

In addition to hearing loss, the study found that infant heart surgery patients often went on to struggle with language, attention and cognitive problems.

The study was conducted as part of a prospective observational study of pre-school aged children who underwent heart surgery at CHOP for congenital heart defects when they were infants.

With improvements in surgical techniques for children with complex heart defects, new focus is being directed toward long-term quality of life for the survivors of high-risk surgeries as infants.

Researchers believe hearing loss in this demographic may be caused, in part, by high-frequency noises in intensive care units and exposure to medications with side effects that can damage hearing. It was not known how many of the children had hearing loss prior to surgery, however, and more than half of those with hearing problems had conductive hearing loss, often a temporary symptom of a middle ear infection.

Burnham said future studies should include larger, multi-center groups of pediatric heart patients, with a goal to validate the findings of the current study and modify treatment to improve long-term outcomes.