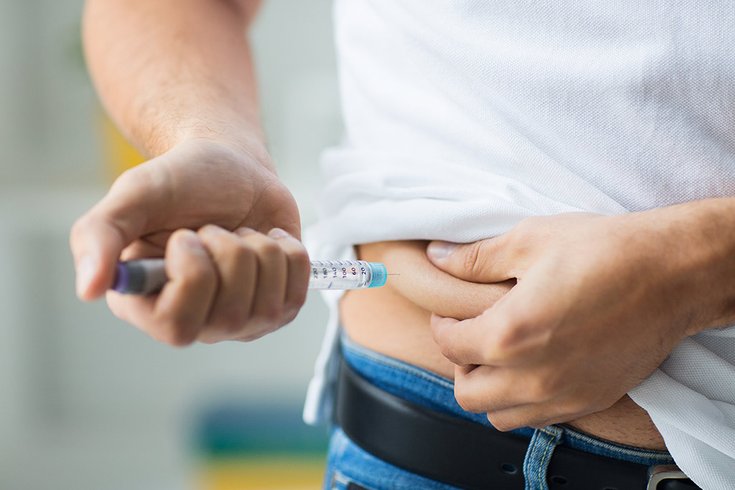 Insulin prices will be lowered for all Cigna and Express Scripts plan holders.

Concern has been growing of late about the high cost of insulin, with reports of people dying due to limiting or ceasing their need insulin intake.

With that in mind, Cigna and Express Scripts announced Wednesday the launch of the Patient Assurance Program, which will ensure eligible members of participating plans pay no more than $25 for a 30-day supply of insulin.

“For people with diabetes, insulin can be as essential as air. We need to ensure these individuals feel secure in their ability to afford every fill so they don’t miss one dose, which can be dangerous for their health,” Dr. Steve Miller, executive vice president and chief clinical officer of Cigna, said in a news release.

RELATED READ: Eli Lilly’s half-price insulin: How much difference will it make?

The Patient Assurance Program will be available to members in participating non-government funded pharmacy plans managed by Express Scripts, including Cigna and other health plans, with out-of-pocket costs for insulin greater than $25, the news release said.

In most cases, people who use insulin will see lower out-of-pocket costs without any increased cost to the plan.

The PBM is “partnering with insulin manufacturers to lower copayments to $25 at the point of sale," Cigna said in the release. In 2018, people who used insulin through Cigna and Express Scripts plans had out-of-pocket costs that averaged $41.50 for a 30-day supply.

Of the 24 million Americans diagnosed with diabetes, more than 25 percent rely on insulin, alone or in conjunction with additional medications, to manage their  blood glucose levels, according to research from Express Scripts.

Researchers at Yale found that one quarter of diabetics using insulin said they cut back their use of the drug because of its high cost, according to Cigna.