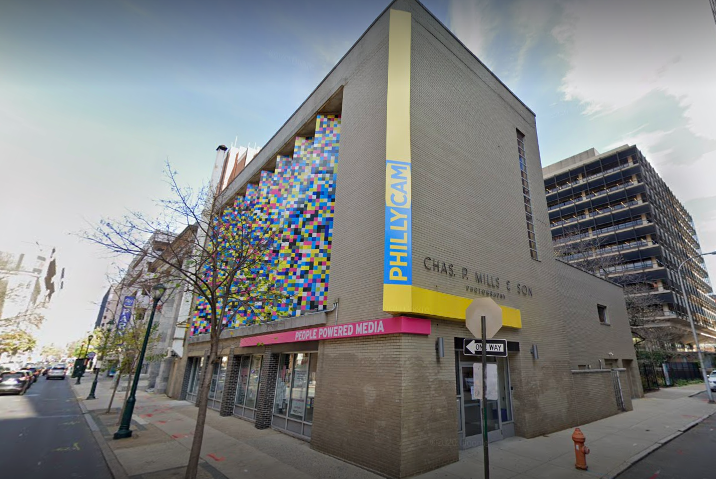 Six content producers and four community organizations are pitching their ideas to a panel of 150 philanthropists, documentary makers and more to bring their story ideas to life through Good Pitch Local, an international nonprofit.

The international nonprofit Good Pitch Local is setting up shop in Philadelphia this week to connect filmmakers, podcasters and other media mavens with community activists and organizations through a virtual pitching event.

PhillyCAM and Doc Society partnered to bring Good Pitch to the city to help six local creatives and four community projects pitch their ideas and tap into the resources they need to tell a nonfiction story with ties to Philadelphia.

Shannon Thomas, program manager for Doc Society, told PhillyVoice that the pitches go both ways. Content creators in Philadelphia can pitch their story idea to community activists and organizations for financial support, resources and more, while organizations themselves can present their cause for local producers to help tell their own story.

"The cheesy kind of Good Pitch tagline is 'Helping the film go further'" Thomas said. "Basically, some films aren't even finished, but they are coming here to find community partners … and work with other organizations that might need to show a movie to get people's heartstrings going when they are talking about their issue."

After the presentations, audience members provide feedback, resources, ask questions and offer collaboration efforts. Good Pitch says it curates its audience to include interested funders, philanthropic guests, nonprofit leaders, policymakers and more from across the world.

"Part of the secret sauce of Good Pitch is to try and get people in the room, or in this case the Zoom room, who may be able to lend support," Gretjen Clausing, executive director at PhillyCAM told PhillyVoice. "That doesn't necessarily just mean financial support. It can mean just making a connection to somebody who knows issues that the documentary filmmaker may be working on."

One project pitched on Tuesday was "Testimony: The Invisible Violence of UPenn," by filmmaker Amelia Carter. This personal animated documentary short tells Carter's account of a protest last summer in which UPenn police confronted the community members in West Philadelphia.

"Through her testimony, Amelia attempts to disrupt the normalization of everyday acts of institutional violence and white supremacy perpetrated by the university and interrogates why Penn Police were present that day," according to Good Pitch.

Good Pitch has raised over $32 million for films and impact campaigns, and mentored more than 500 filmmakers around the world, The Philadelphia Citizen reported.

This is Good Pitch's third time working in Philadelphia, coming before in December 2018 and September 2020. The group is heading to Detroit and Puerto Rico later this year.

"I think it's also fair to say, here in Philadelphia, we're very fortunate to have the support of a couple of local foundations that really believe in this work and make it possible," Clausing said, "Which is why we've been able to have Good Pitch come back a couple of times, and hopefully again."