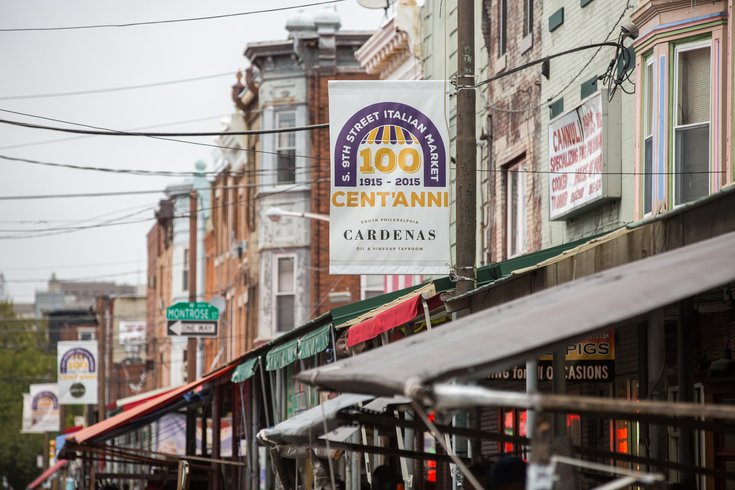 D'Angelo's Specialty Meats in the Italian Market is rumored to be closing at the end of the year with the retirement of its owner and sixth-generation master butcher Sonny D’Angelo, according to a Philly.com report published Friday.

The South Philadelphia business is situated next to Anthony’s Italian Coffee House on Ninth Street, where it's been since it was opened in 1910 by Sonny’s grandfather and namesake, Santo.

The Historical Society of Pennsylvania notes that Santo, the original owner, was an expert butcher who immigrated to Pennsylvania from Sicily and brought with him a skill and interest in exotic specialty meats like game meats, sausages and paté – a niche that still defines the shop. 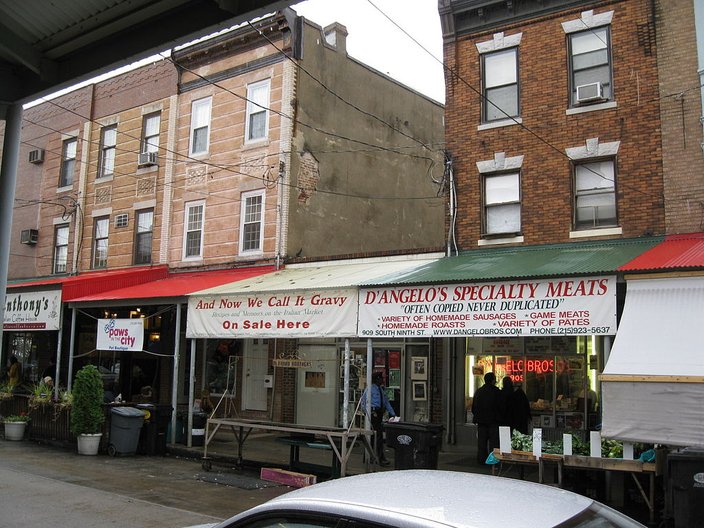 D'Angelo's Specialty Meats in South Philadelphia's Italian Market is reportedly closing after 106 years at the end of the month.

These days, 67-year-old Sonny now pretty much runs the bulk of the business by himself, Philly.com reports, from “cutting, lifting, stocking, and scrubbing" to making the meats, and he's "tired."

Hence, the reason he's reportedly calling it quits. Sonny was born into the business and has been working in the shop since he was a teenager.

Michelle Gambino, the business manager for the South 9th Street Business Association, said chefs and culinary experts come from across the country to incorporate D'Angelo's specialty meats into their menus and kitchens.

“It will be a loss because there’s no one else in the market like him,” Gambino said, adding that Sonny is the face of the business and is always seen inside surrounded by his products.

“He was the place where you went for interesting game meats,” she said, already feeling nostalgic. “It’s a tremendous loss.”