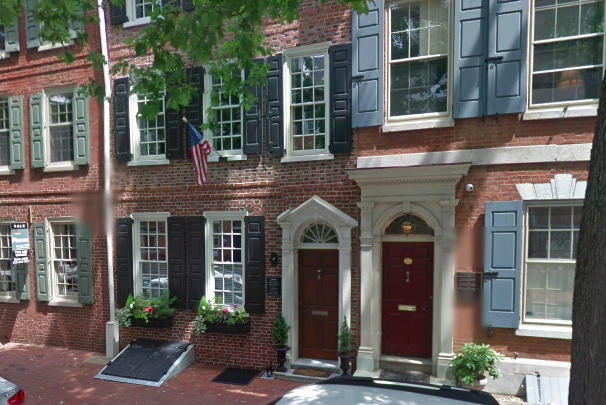 A piece of presidential history in Philadelphia was taken off the market last week when an undisclosed buyer purchased the historic James and Dolley Madison home in Society Hill.

Listed in May for $3.2 million, the colonial style home from the Federal Period sold on August 3 for $2.9 million, though Redfin still gives it an estimated value of $3.04 million. 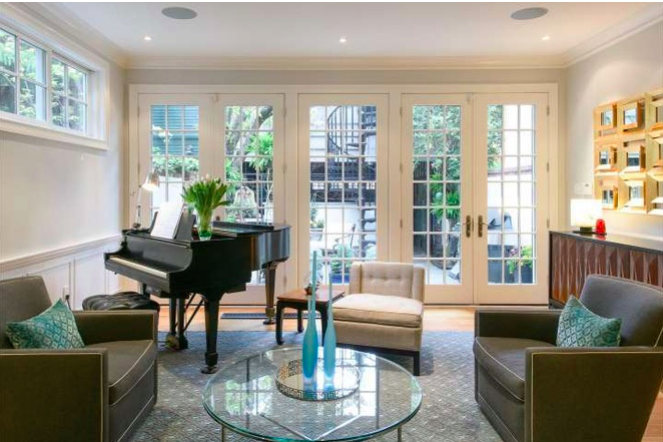 Madison, the fourth U.S. president, served in office from 1809 to 1817 and was succeeded by James Monroe. During the nation's earliest days, Madison and his wife Dolley lived in the home on 429 Spruce Street from 1794 to 1797.


The 3-story home has been fully modernized since "The Federalist Papers" co-author took up residence there. While the historic architecture has been preserved, shiny new appliances and a New Orleans-style back porch now give the property more of a contemporary appeal. Inside, there are four bedrooms, 4.5 bathrooms and a total of 3,145 square feet. 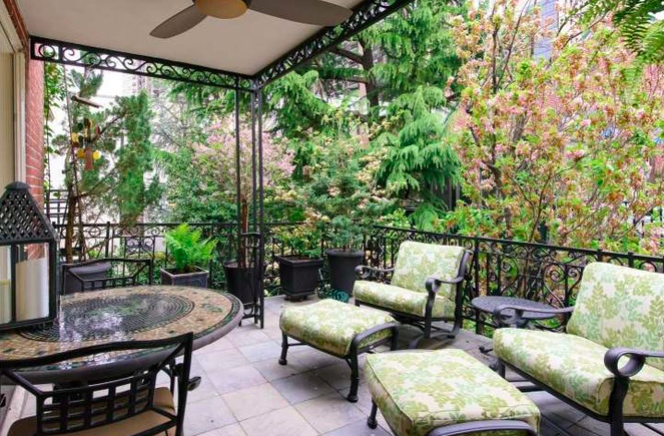 The Madisons moved back to the Montpelier Estate in Virginia when James retired from Congress, relocating in part because the Residence Act of 1790 had already established that the nation's permanent capital would move to Washington, D.C. Prior to Madison's presidency, Dolley played a vital role as social organizer for President Thomas Jefferson. She later went on to cement the status and customs we now associate with the First Lady.

You can check out more photos of the home here.