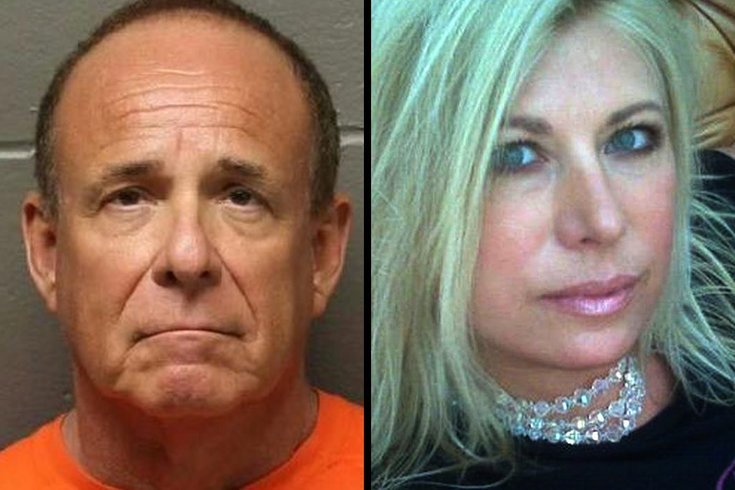 A cooperating witness has outed himself in the already odd case involving the Pagans outlaw bikers gang and an alleged physician-led OxyContin ring in Atlantic and Cape May counties.

Andrew “Chef” Glick, ex-president and vice president of the Cape May County chapter of the Pagans Motorcycle Club and a resident of Egg Harbor Township, told The Star newspaper of Toronto that he flipped last November.

Glick made the deal to avoid as much as 40 years in jail for his role in an unrelated case, which charged him with possession of methamphetamines, cocaine and weapons. He could have faced two concurrent 20-year-terms in that case, but has been promised consideration for cooperating in the in the opioid and murder case involving Ferdinand "Freddy" Augello and the late Dr. James Kauffman.

Glick's decision to speak to Canadian reporter Peter Edwards about his role in the Kauffman case seemed “strange” to Egg Harbor Township lawyer Patrick D’Arcy, who represents Kim Park, the daughter of April Kauffman, who was murdered in the course of the drug scheme.

Charles A. Peruto Jr., a Philadelphia attorney who represents one of the drug defendants in the case, said he was not surprised by Glick's comments.

“Rats are born, not created," said Peruto, adding that twists and “rumors” are not unusual. “Pagan cases are only surpassed with rumors by mob cases.”

D’Arcy said he’s “just not sure why (Glick) wants to be in an article naming him as a snitch. (Is it) 15 minutes of attention?”

A spokeswoman for the Atlantic County Prosecutor’s Office has not responded to requests for comment about the Star report. 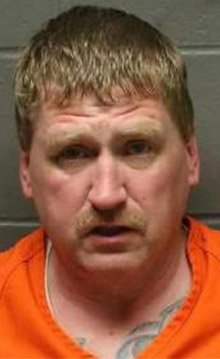 A reporter working for PhillyVoice did not find Glick at home on Thursday and Glick has not answered his phone nor responded to a text message. Glick is called “chef” because he has worked as one.

Glick told Edwards, who has written books on outlaw bikers and organized crime, he made the deal to avoid as much as 40 years in jail for his role in the opioid and murder case involving Augello and Kauffman.

Glick is named in the affidavits supporting the arrests of both men.

This is from the Kauffman affidavit:

Solicited individuals include Andrew Glick, Glenn Seeler, Joseph Mulholland and other, as of yet unidentified individuals. Kauffman paid Augello in cash and illegal prescriptions, culminating in Augello hiring Francis Mulholland to shoot and kill April Kauffman on May 10, 2012.

But Glick was not charged in the case, which alleges the doctor and Augello conspired to distribute drugs via his medical practice.

Also alleged is that Augello and Kauffman then conspired to have the doctor’s wife, April Kauffman, murdered by a hitman back in May 2012.

Kauffman, Augello and others were finally arrested on Jan. 9, 2018.

That’s when the Atlantic County Prosecutor’s Office alleged that April Kauffman’s alleged shooter, Francis Mulholland, had died of an overdose about a year after killing April Kauffman.

In another twist, the disgraced doctor apparently committed suicide weeks after being jailed. Kauffman died in the Hudson County jail, where he’d been sent for his safety. 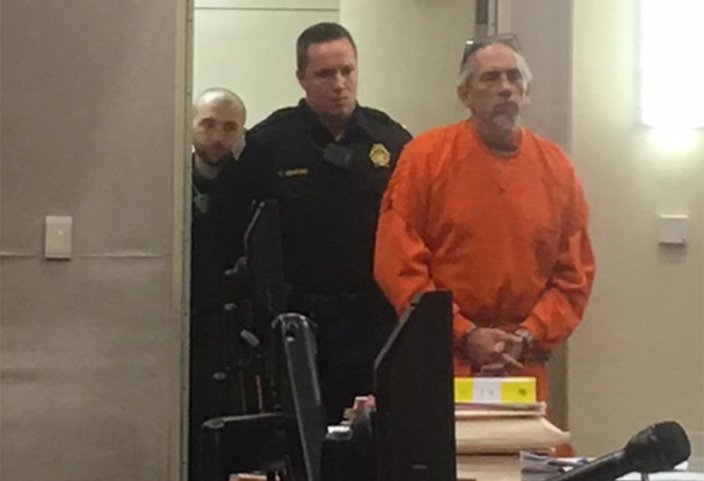 Prosecutors said Dr. James Kauffman solicited the help of his alleged partner in the enterprise, Ferdinand Augello, in orange jumpsuit, to arrange a contract killing on his wife, April Kauffman.

The Canadian reporter’s story is largely about the Pagans considering but rejecting spreading into Canada, but Edwards said Glick wanted to talk “about what he was up to lately.”

“We were of two mindsets,” said Anderson of his phone interview with Glick, who added opioids are a “hot-button” topic in his reporting.

“The doc kept complaining, ‘Why is it taking so long? We’re working on it. It’s not like there is a store where we can go to hire hitmen to kill women.’”

Glick told the Canadian reporter that Kauffman expanded the Oxy ring after the murder.

He also said he’s worried for his safety.

“I’m not going to ride my motorcycle down the road here," he said. "I walk around and I look over my shoulder. I don’t go out a whole lot.”