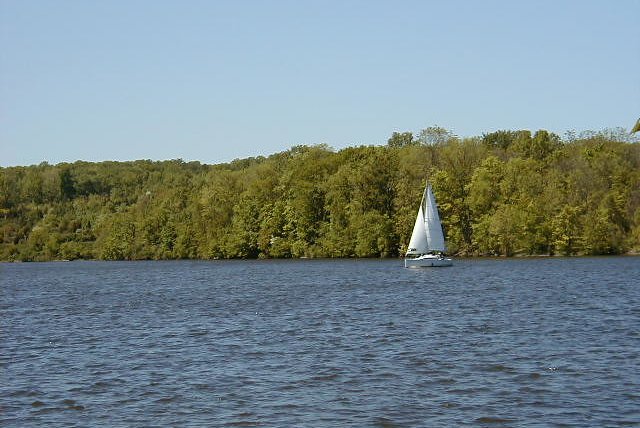 Jason Kutt, 18, was fatally shot at Nockamixon State Park in Bucks County, Pennsylvania on Saturday. Investigators are searching for the person responsible for the shooting.

An 18-year-old man has died of injuries suffered during a shooting Saturday afternoon at Nockamixon State Park in Bucks County.

Family members of Jason Kutt issued a statement Monday morning announcing that the teen had died after the incident in Bedminster Township.

"It is with (an extremely) heavy and broken heart that we share with you the passing of our son Jason Kutt due to a gunshot wound received on Saturday at Nockamixan State Park," the family said. "Jason was 18 years old and a 2020 Pennridge graduate. He loved playing his guitars, video games and taking walks in nature to take amazing pictures and spending time with his girlfriend."

Pennsylvania state game wardens and park rangers responded to the scene of the shooting around 5:15 p.m. in the area of the park entrance at Old Ridge Road.

Kutt was found suffering from an apparent gunshot injury and first aid was performed at the scene. Kutt was taken to a nearby hospital with life-threatening injuries.

A witness at the park reported a man with hunting gear leaving the area.

Police from Upper Bucks County, including a K9 and a State Police Helicopter, searched the area and did not locate any persons of interest.