Jeffrey Lurie states that the Eagles want to draft a quarterback 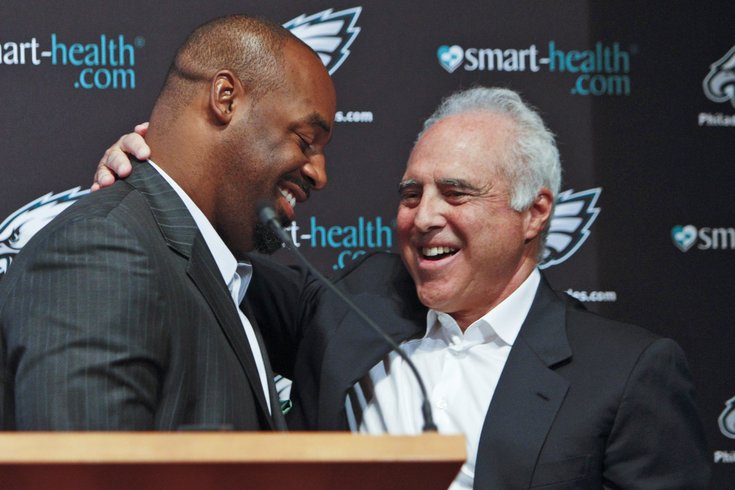 BOCA RATON, Fla. - The Philadelphia Eagles are a near certainty to draft a quarterback in the 2016 NFL Draft. Their head coach has said so, and now the owner has confirmed.

"Very, very happy to be able to bring Sam back, and Chase as well," said Lurie. "I think Doug is very confident in both of them. I think we have two solid quarterbacks. They will be very competitive, Sam clearly No. 1, and it’s a great situation to be in."

Unprompted, Lurie then said he that he wants to get back to filling the quarterback pipeline on the Eagles' roster throuhg the draft.

"We’re still looking for a third quarterback, somewhere in the draft, like we used to do," said Lurie. "We would always, each year, or every other year, try to draft a quarterback. At some point that’ll probably continue as long as there’s quality throughout the draft, and you can identify how you want to develop a quarterback over time. It’s not somebody who has to step in (immediately), then hopefully we can find somebody throughout the draft."

A list of quarterbacks the Eagles have drafted in the Jeffrey Lurie era:

The Eagles could realistically draft a quarterback in any round of the 2016 NFL Draft. In terms of the number of quarterbacks projected to be drafted, the 2016 quarterback class is thought to be the deepest in years.