Erica Weiner-Amachi will try to follow in the footsteps of Ryan Long, the city resident who won 16 games earlier this year 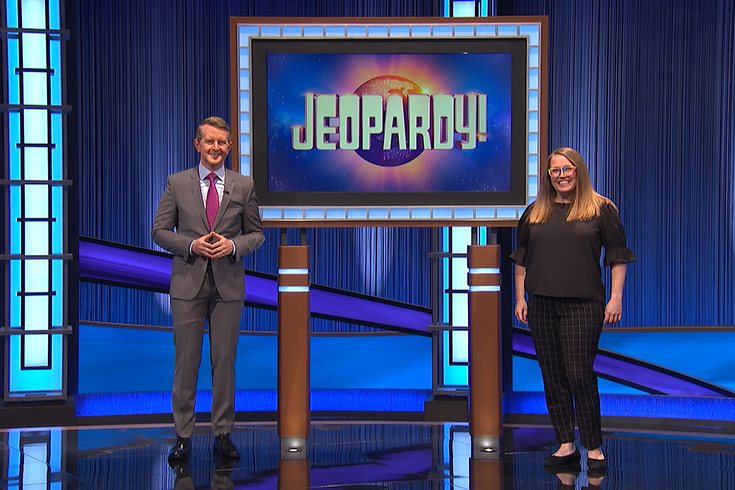 Erica Weiner-Amachi, a fourth grade teacher in Philadelphia, will be competing on 'Jeopardy!' beginning Monday, July 18.

Weiner-Amachi has taught at the school since the 2008-09 academic year. Before that, she was a Teach for America corps member in Atlanta, Georgia, according to a Facebook post. She received a master's degree in Educational Leadership from Kennesaw State University in Georgia after studying history and elementary education at Vassar College in Poughkeepsie, New York.

According to the "Jeopardy!" website, Weiner-Amachi will be up against William Chou, a research fellow from Austin, Texas, and three-time champion Emily Fiasco, a middle school band director from St. Louis, Missouri.

The 38th season of "Jeopardy!" already has seen one big-time winner from Philadelphia.

Ryan Long, a rideshare driver from Philadelphia, achieved a 16-game winning streak, the ninth longest in "Jeopardy!" history, and won more than $300,000 before being defeated on June 6. Long will be back for the Tournament of Champions later this year.

Could Weiner-Amachi join her fellow Philadelphian among the ranks of "Jeopardy!" champions? Tune in to see her performance at 7 p.m. on 6ABC.

Hopefully after tonight's episode, in response to the answer "the new 'Jeopardy!' champion's hometown," we'll be saying, "Where is... Philadelphia?"