Man dies in explosion while attempting to loot ATM in Kensington, police say 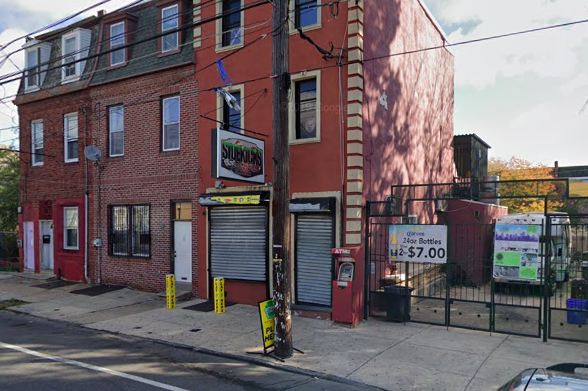 Live explosives were recovered from the scene outside Sidekicks Sports Bar in Kensington, where a 24-year-old man was killed after attempting to break into an ATM, Philadelphia police said.

A 24-year-old man died Tuesday morning after using explosives to try to break into an ATM in Kensington, according to Philadelphia police.

The incident occurred around 6:15 a.m. on the 2200 block of North 2nd Street, just west of Norris Square Park. The ATM is located outside of Sidekicks Sports Bar.

Investigators said the victim was found with trauma to his upper body. He was transported to Temple University and later pronounced dead.

Live explosives were recovered from the scene, police said.

The ATM was severely damaged, but investigators said the safe remained intact.

The incident occurred after a third night of protests in neighborhoods across the city, which has been heavily targeted by looters taking advantage of civil unrest.

The identity of the victim was not revealed and the incident remains under investigation.