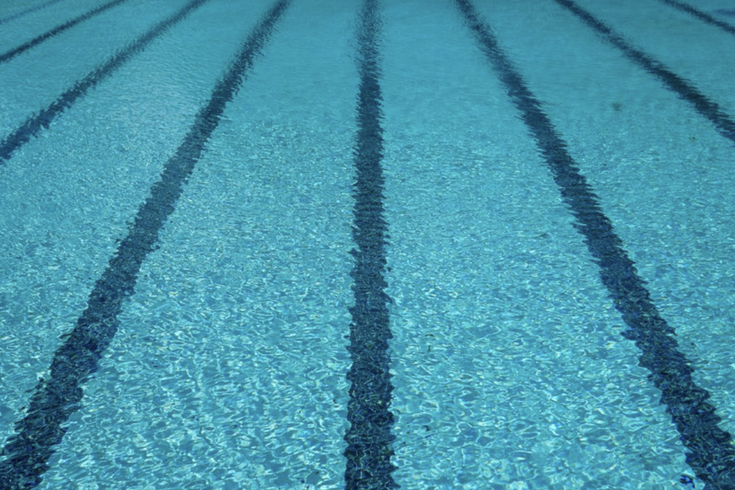 The McVeigh Recreation Center swimming pool is closed for the summer following an attack by three females on multiple staffers. The attackers allegedly caused injuries to the staff and vandalized three cars.

Multiple staff members at the McVeigh Recreation Center in Kensington were attacked Thursday afternoon by a group of unruly swimmers, who became violent when they were told to leave the pool area, police said.

After the initial disturbance, the swimmers vandalized three cars in the parking lot of the recreation center.

The pool has since been drained and will now be closed for the remainder of the summer over concerns about further problems.

About 30 minutes before the attack, Philadelphia Parks and Recreation tweeted about a scheduled event for teens to get lifeguard lessons from 6-7 p.m.

Staff members told police that they tried to eject three women from the pool for disruptive behavior. The women refused to leave and became hostile toward staff, taunting and threatening them from one end of the pool, police said.

When the staff members decided to shut the pool down, all of the other swimmers exited without issue.

Eventually, one of the staff members was able to get the women out of the building, at which point they continued their tirade in the parking lot. Three cars were left with dents and scratches, including one whose windshield was broken, police said.

While the women were in the parking lot, two unknown men entered the rec center and stole a bag belonging to a staff member. The bag was later recovered, but a scooter helmet that was also taken remained missing, police said.

The victims of the attack included two men and three women, who ranged between 17-63 years old. They reported minor injuries to police.

Authorities did not provide a general age or profile description for the three women behind the attack, who left the scene without being apprehended or identified. Police also didn't say whether the men who entered the building were connected with the women.

Philly is in the midst of a lifeguard shortage and has been doing pop-up events at pools to attract jobseekers at across the city all summer. The recruiting event at McVeigh Recreation Center was canceled after the attack.

Because of the lifeguard shortages, only 80% of the pools in the city have opened, and Parks & Recreation has been rolling them out on a tiered system since June.

“To make sure that we can ensure the safety of the residents as well as our staff we decided that we need to close McVeigh,” Philadelphia Parks & Recreation Commissioner Kathryn Ott Lovell said.

Scanlon Recreation Center pool is open for those in the Kensignton area. The pool is a four-minute drive and a 15-minute walk from McVeigh.