'Don't F**k This Up,' a six-part documentary series, to debut at the end of December 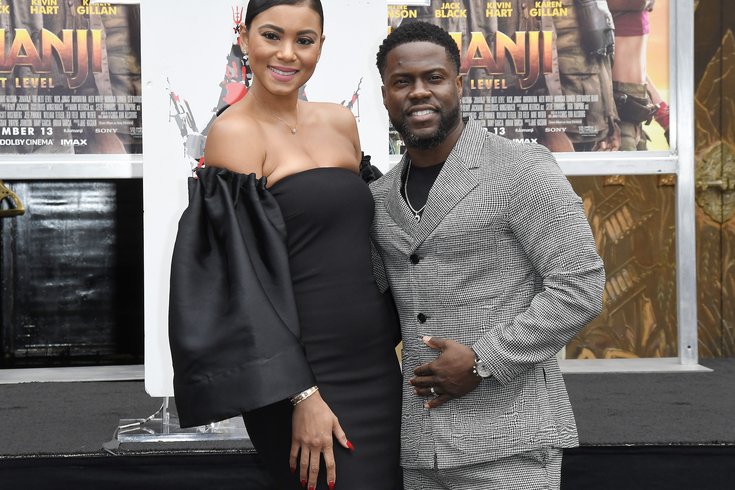 Eniko Parrish and Kevin Hart address Hart's cheating scandal in new the trailer for the Netflix documentary series 'Don't F**k This Up.'

The first trailer for comedian Kevin Hart's new six-part documentary series was released by Netflix on Monday. The series, called "Don't F**k This Up," covers the Philadelphia native's past year, including his recent controversies.

Hart stepped down from hosting the Oscars last December after his old homophobic tweets resurfaced.

Early in the trailer, Hart's asked if has regrets. He replies, "Okay, let's just stop it right here ... I want you to understand that there's a lot you don't know."

The trailer also shows Hart's wife Eniko Parrish crying while addressing the fallout from his cheating scandal. In 2017, he cheated on Parrish, who was pregnant at the time, with model Montia Sabbag.

Netflix describes the series as giving "unprecedented access" to Hart's life through 2019. Hart is shown in the gym, on stage and on the road in short clips throughout the trailer. There are also a few quick glimpses of the North Philly neighborhood where he was raised.

You can watch the NSFW trailer below. The series makes its Netflix debut on Friday, Dec. 27.