International acts show Philly what they're made of 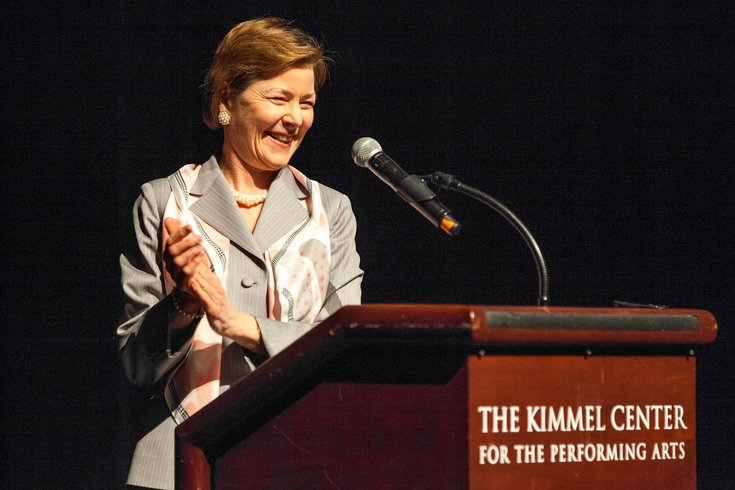 The Kimmel Center announced Thursday that the 2016 Philadelphia International Festival of the Arts will return Friday, April 8 through Saturday, April 23. The more than two weeks of events will feature over 40 performances.

"It's absolutely extraordinary what various arts groups have come up with," Kimmel Center President and CEO Anne Ewers told the crowd at her first President's Address.

The overall title and direction of the 2016 festival have yet to be announced, however, Ewers did mention that the performance lineup will highlight material goods. Stating "we are what we make," Ewers described three headline acts that seem to fit that curatorial theme.

During the opening weekend of PIFA, France's Compagnie Carabosse and Mexico's Teatro Linea de Sombra will come together to put on a massive site-specific performance called "Article 13." The large-scale work will feature three performances over the weekend and take over two football fields of space, Ewers said. Over 20,000 spectators will be able to walk through this performance of fire and sand.

Swedish company Cirkcus Cirkor will perform "Knitting Peace" during the festival. They will use large balls of yarn made of recycled materials to create a contemporary circus performance that combines knitting with aerial dance.

The final headlining act, Aquacoustique, will perform "Concerto in Sea Major." They'll put on this performance in and underwater, using recycled materials they've turned into aqua-instruments, in nine outdoor fountains around the city. 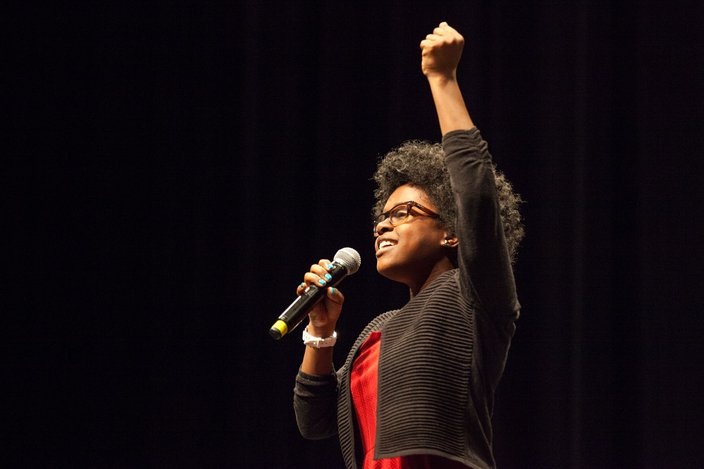 Though PIFA may be a year away, the Kimmel Center was alive with music during the President's Address. Jhayda Washington, a junior at the Philadelphia High School for the Creative and Performing Arts and Kimmel Center Show Stopper member, wowed the crowd with a performance of "Don't Rain On My Parade" from "Funny Girl." Here's hoping she makes many more appearances before "Material Goods."