LaCroix being sued for allegedly using a cockroach insecticide ingredient

LaCroix is denying the allegations 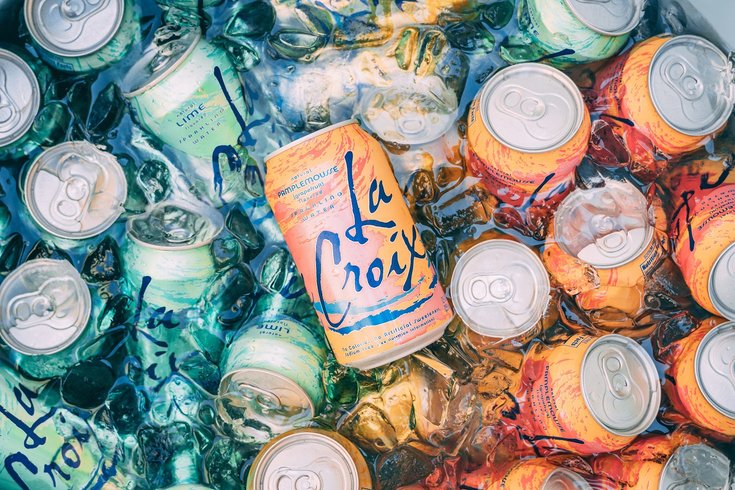 If you, like plenty of people caught up in the LaCroix craze, have cases of the popular seltzer in your kitchen at home, you might want to put the brightly-colored can down for just a second.

A new class action lawsuit filed in Chicago is claiming LaCroix uses the ingredient linalool, which is used in cockroach insecticide, despite claiming their product is “all natural,” according to a release from the law firm Beaumont Costales.

According to the suit, the plaintiff, Lenora Rice, is seeking to “stop LaCroix from falsely labeling and promoting its products as natural and to award damages to those individuals who purchased LaCroix under this inaccurate depiction.”

LaCroix’s popularity has exploded in recent years, with its net sales rising from $646 million in 2015 to $827 million last year, according to the filing.

As a 2016 story by Wired pointed out, LaCroix has long been mysterious about what's actually in its drinks.

“Natural flavors can be made up of more than one ingredient,” Wired wrote at the time, “including artificial ingredients that help preserve the flavor or help it mix well with the other ingredients.”

LaCroix has reportedly denied the allegations, calling the suit “without basis in fact or law regarding the natural composition of its LaCroix sparkling waters.”