Patrick Carney, 50, was pitching before the incident occurred at Veterans Park in Berkeley Township 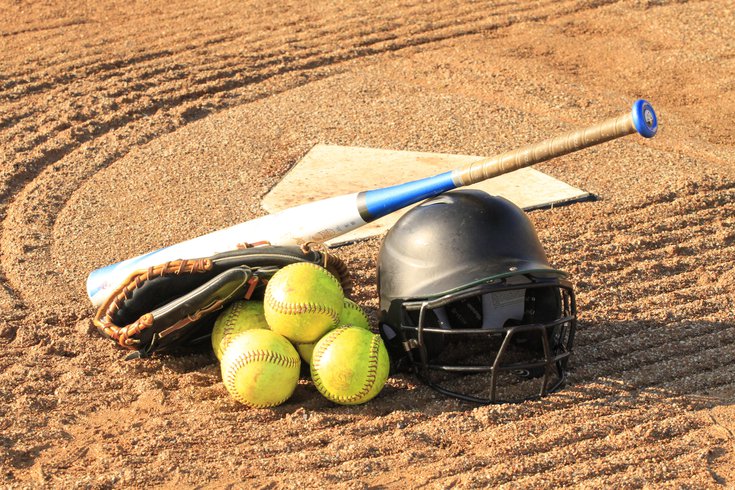 A veteran officer with the Lakewood Police Department has been charged with aggravated assault after a dispute at a softball game turned violent earlier this month, authorities said.

Patrick Carney, 50, allegedly threw a punch at a man and fractured a bone in his face during a June 1 game at Veterans Park in Berkeley Township, according to a criminal complaint from the Berkeley Police Department.

Around 9:30 p.m., Carney was pitching and the batter at the plate hit the ball directly back to the pitcher's mound, striking Carney, investigators said. When the batter got to first base, a disagreement ensued between players on both teams. Some shoving between opponents took a more serious turn when Carney allegedly punched the batter on the right side of his face.

The next day, the batter went to the hospital for a CT scan and learned that he had a "closed tripod fracture of right zygomaticomaxillary complex," an area next to the eye socket. The man underwent surgery on June 15, the criminal complaint said.

Carney was charged with aggravated assault by causing significant bodily injury. The officer has been a public employee since 1996, NJ.com reported.

Lakewood police Capt. Gregory Staffordsmith told New Jersey 101.5 that the allegations against Carney are being investigated by the department's internal affairs unit. The Ocean County Prosecutor's Office also said the incident is under investigation.