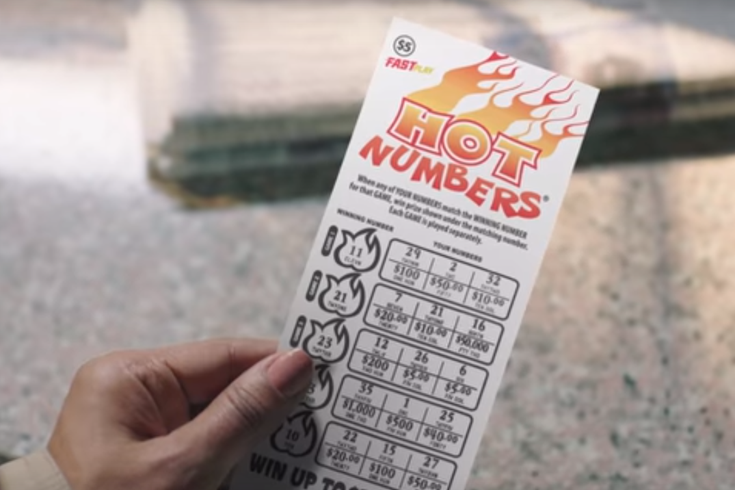 On Tuesday, lottery officials unveiled Fast Play, a game where tickets instantly reveal if players are winners or losers. The tickets resemble scratch-offs, but with one major difference: There is nothing to scratch off.

Basically, if you like playing the lottery but hate scratching off a ticket or waiting for a drawing, this is the game for you.

“Fast Play launch is a milestone in the evolution of the Pennsylvania Lottery,” executive director Drew Svitko said.

The games will be available at all places where Lottery tickets are sold. After buying a ticket, the terminal will print out a game and let players review the results to see if they won.

Still not getting it? Here's a helpful video to explain:

According to Svitko, this is the lottery's first new game category since 1975 when scratch-off tickets debuted.

Gus, the lottery's mascot and the state's second most famous groundhog, must have been devastated when informed of this decision. His famous catch phrase is "Keep on scratching!"

Hopefully, he doesn't go back into retirement.