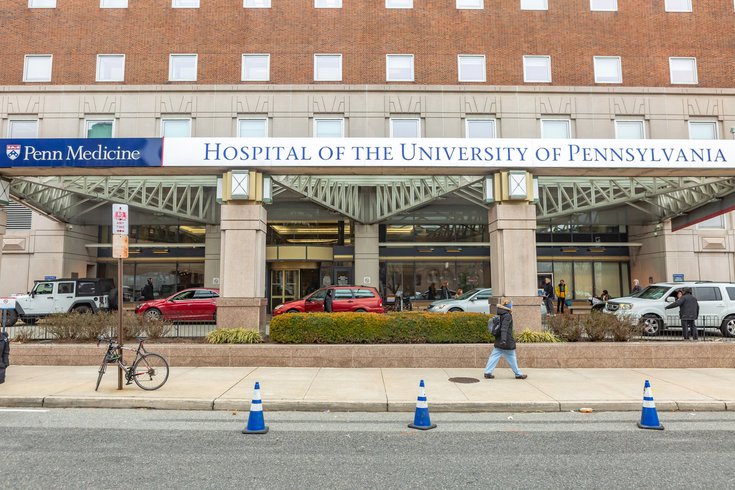 The Hospital of the University of Pennsylvania and Penn Presbyterian Medical Center in West Philadelphia are among the best hospitals in the world, according to Newsweeks' annual rankings.

An independent physician who practices at Penn Presbyterian Medical Center in West Philadelphia is facing accusations that he employed hypnosis and possibly drugs in order to sexually assault one of his patients.

A lawsuit filed last week claims physician Leonard E. Rosenfeld hypnotized the woman and may have used "a benzodiazepine or other short-acting medication" to violate her, according to a copy of the complaint obtained by The Daily Pennsylvanian.

While the University of Pennsylvania is named as a defendant in the lawsuit, Rosenfeld is not employed by Penn Medicine or Penn Presbyterian Medical Center, located at 39th Street and Powelton Avenue.

Rosenfeld reportedly received the complainant as a referral after she chose him from a list of recommended practitioners.

A statement included in the complaint said another patient of Rosenfeld, who specializes in internal medicine, had also accused him of sexual assault in a similar manner using hypnosis.

Jared A. Jacobson, an attorney representing the complainant, told The Daily Pennsylvanian that the decision to include her name in the complaint was intentional.

"The experience has so significantly traumatized her that she may never again be the woman she was before that fateful appointment."