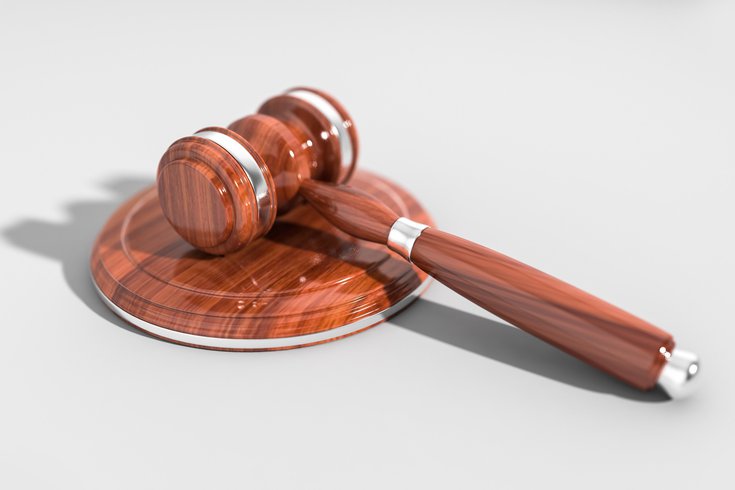 A group of Pennsylvania nursing homes is suing Gov. Tom Wolf's administration, alleging $153 million in federal relief funding was misdirected by the Department of Human Services.

The lawsuit, filed by three organizations who collectively represent over 900 nursing homes in the state, was filed Tuesday in state court against the Pennsylvania Department of Human Services (DHS).

The plaintiffs claim that around $153 million meant for the state's nursing homes from the Families First Coronavirus Response Act, a federal stimulus package, was misdirected.

Funds meant to help nursing homes care for vulnerable residents instead went to other programs run by the DHS in order to fill budget holes, the group of organizations allege.

The suit asks the Commonwealth Court to force the DHS to release funding to nursing homes after months of negotiations with government officials failed to do so.

Wolf's administration has not yet responded to the suit.

One of the plaintiffs in the suit, LeadingAge PA, is responsible for representing hundreds of nonprofit nursing homes across Pennsylvania and doing advocacy work on their behalf.

LeadingAge CEO and President Adam Marles released a statement Tuesday claiming he was reluctant to sue Gov. Wolf, but finally needed to "stand up for what is right."

"We didn’t want to file suit against the Wolf administration, but when they ignore the clear language of state law, and essentially steal more than $153 million from nursing homes battling a once-in-a-century pandemic, it’s time to stand up for what’s right," Marles told the Associated Press.

Pennsylvania's nursing homes comprise 60% of the state's death toll, having housed more than 7,000 of the 11,500 state residents who have died due to COVID-19. State Health Department numbers also show that nursing home residents account for more than 40,000 of the 430,000 cases of coronavirus across the state.