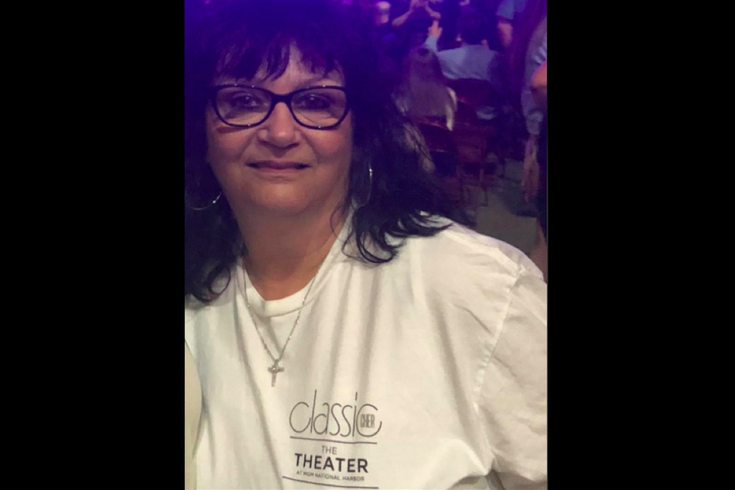 Eleanor Camacho, 58, was found dead inside her vehicle in Allentown on Sunday. The rideshare driver had been missing since last Thursday.

A part-time Uber and Lyft driver who went missing last Thursday in the Lehigh Valley was found dead inside her car on Sunday afternoon, according to authorities.

Camacho was last seen leaving her Salisbury Township apartment on the 1100 block of South Cedar Crest Boulevard. Investigators said Camacho was believed to have left to pick up a requested trip from Uber or Lyft.

At around 4:10 p.m. Sunday, Camacho's silver Buick SUV was found in the area of Lumber and Turner streets in Allentown, police said. She was found dead inside in the vehicle, though police did not indicate whether she had suffered any apparent injuries.

One of Camacho's sons told The Morning Call that his mother's cell phone last pinged Thursday evening off a tower in the 700 block of Hamilton Street in Allentown, less than a mile from where she was found Sunday.