Authorities say shooter had a valid permit to carry a firearm 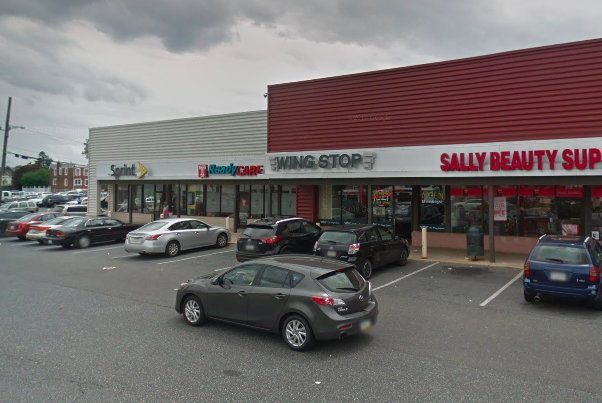 A 53-year-old man was fatally shot as he allegedly attempted to rob a Wing Stop in Northeast Philadelphia on Nov. 29, 2020. Police said the suspect was shot by a customer who entered the store and was armed with a legally permitted firearm.

A robbery suspect at a takeout spot in Northeast Philadelphia was fatally shot late Sunday night by a customer who entered the store and was legally armed, police said.

The incident took place shortly after 10 p.m. at the Wing Stop located in a small shopping center in the 2100 block of Cottman Avenue.

A 53-year-old armed man attempted to rob the restaurant and was holding up the store at gunpoint, police said.

During the attempted robbery, a 27-year-old man entered the store and was armed with a valid permit to carry his weapon. The robbery suspect suffered a gunshot wound to his neck and was pronounced dead at the scene.

Police recovered the weapons of both the suspect and the customer, who was taken in for questioning. Police said the man was cooperating with authorities.

An investigation remains active and ongoing with the homicide division.