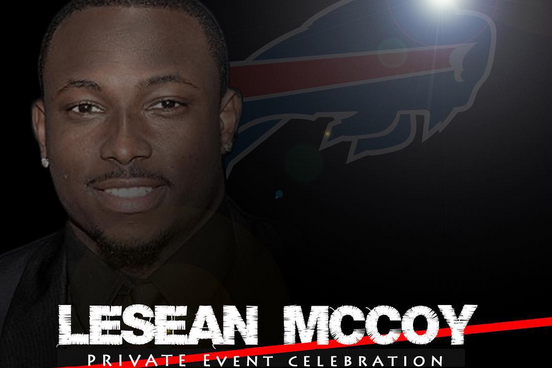 We, the media, ruined Shady's party and are deeply apologetic.

Late last week LeSean McCoy announced a "female only" private party he was holding in Philly. It would appear LeSean either changed his mind, or perhaps he didn't find enough acceptable skanks to show up.

In a follow-up Instagram post, Shady announced that the party plans had changed, noting that the media and "Internet" took his party "outta context." Bad Internet!

I'm not sure exactly what the media took "outta context." 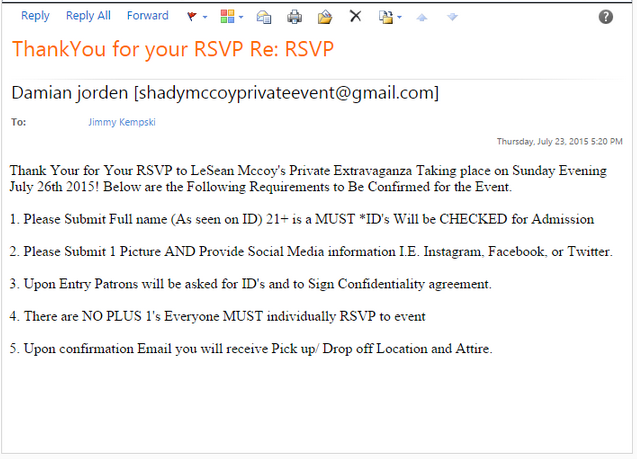 In summary, LeSean invited "females only" to try out to attend to a private party, showing up on their own (without a "+1") with instructions on what to wear to some secret location, where upon arrival they would have had to sign a confidentiality agreement. But at least he was careful to note that if you're not at least 21 years old, you're not allowed in. Responsible. And dare I say, classy.