Living a long life isn't predetermined in your genes, a new study suggests

Just because your grandma lived to be 99, doesn't mean you will, too 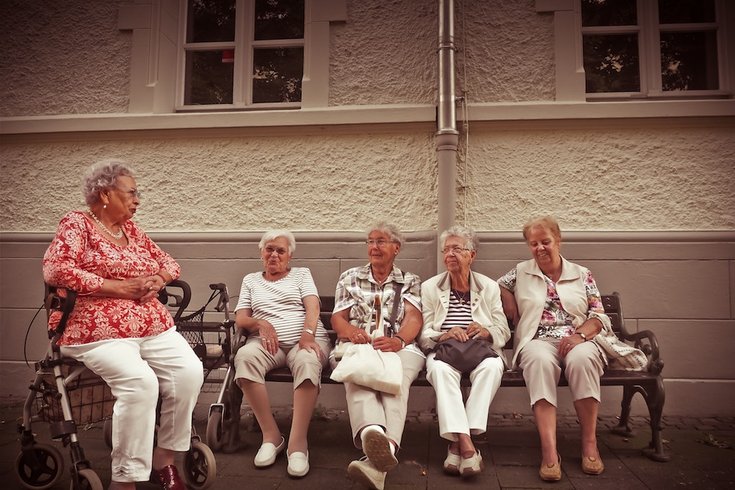 A long life is not something you inherit from your family like we've previously thought.

People always attribute their hopes of living a long life to their grandma still going strong at age of 97, or how everyone in their family lived to be at least 95 — it’s genetic they say.

But a new study suggests that a longer life might not actually have anything to do with your genes.

Researchers analyzed data from more than 400 million people using publicly available family trees. Since the study was focused on the lifetime of individuals, the study looked at only those who were born in the 1800s or early 1900s and were deceased.

At first glance, the heritability of life spans of siblings and first cousins appear to be around 20 to 30 percent, similar to findings in early studies, according to Live Science:

But the life spans of spouses also tended to be similar. This could be due to spouses sharing a similar environment, the study said. Because they live in the same household, they may share many nongenetic factors, from diet to sleep habits, that could influence life span.

But then the researchers noted something curious: They found that even siblings-in-law and first-cousins-in-law had correlated lifespans, despite not generally living in the same household or being blood relatives.

So, how could this be? One thought is that this sizable data set allowed researchers to examine the effect of what's called ‘assortative mating’, “the phenomenon in which people tend to select spouses who are similar to themselves,” Live Science reported.

Assortative mating was likely the root of our previous misunderstanding about inheriting good "long-life" genes because, when researchers accounted for assortative mating, the heritability of life span dropped to an estimate of seven percent, according to the study. But other factors can contribute to life span, a person's wealth or height.

The findings don't necessarily mean there aren't genes for longevity. Rather, this study focused on the heritability of life span at population level and did not look specifically at people's genomes.

The whole reason we’ve been under the impression that longevity is inherited allllll this time is because previous studies failed to take into account that people tend to choose romantic partners with similar traits to their own. Which means that past studies may have overestimated the heritability of life span, the researchers said.