Many have received antibiotics unnecessarily 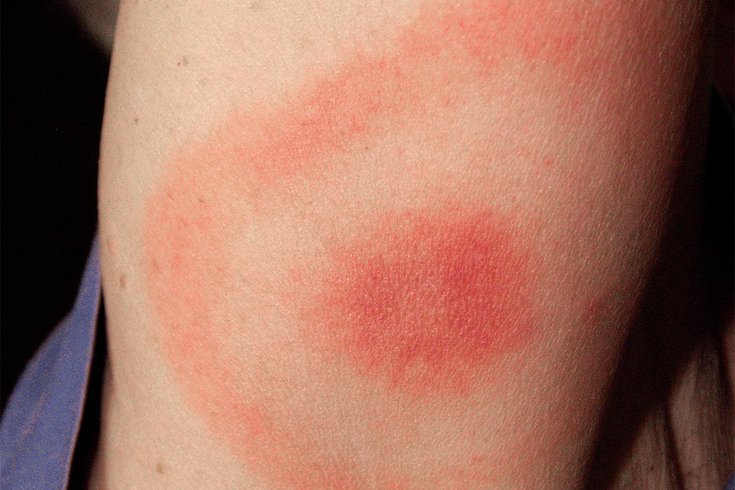 Lyme disease made recent headlines when the New York Times published a story about the infection that didn’t sit well with some readers, perceived by many to have understated the suffering endured by some Lyme patients.

Now, a 14-year study conducted by researchers at Johns Hopkins University School of Medicine has found that Lyme disease is often misdiagnosed, resulting in some patients taking unnecessary antibiotics.

According to the findings, published Thursday, 72 percent of the 1,261 patients referred to a clinic for Lyme disease between 2000 and 2013 actually did not have the disease, yet more than 80 percent of them were administered antibiotics.

The disease is typically spread to humans through the bite of blacklegged ticks, leaving behind an infection causing fever, headache, fatigue, and a bulls-eye-looking skin rash, according to the U.S. Centers for Disease Control and Prevention. If left untreated or undetected, it can spread to the joints, heart and nervous system.

Further, 14.6 percent of the participants had active Lyme disease, 11.9 percent had a remote history and 1.3 percent may have had the disease.

Interestingly, patients found not to have Lyme disease were most frequently female, had symptoms over three months, had more symptoms, incurred more Lyme-related lab testing and had been diagnosed with what was thought to be co-infections.

“Many patients seen for infectious disease evaluation of Lyme disease usually have multiple, longer standing complaints such as fatigue and musculoskeletal pain yet have been treated with antibiotics when there is not good evidence they have an active infection,” Dr. Paul G. Auwaerter, study lead author, said in an announcement.

“Though the study doesn’t directly address reasons, I believe this points to a disconnect between appropriate clinical, evidence-based diagnosis and approaches by some clinicians who follow alternative medical practices, treat on suspicion or [are] confused by test results,” Auwaerter noted.