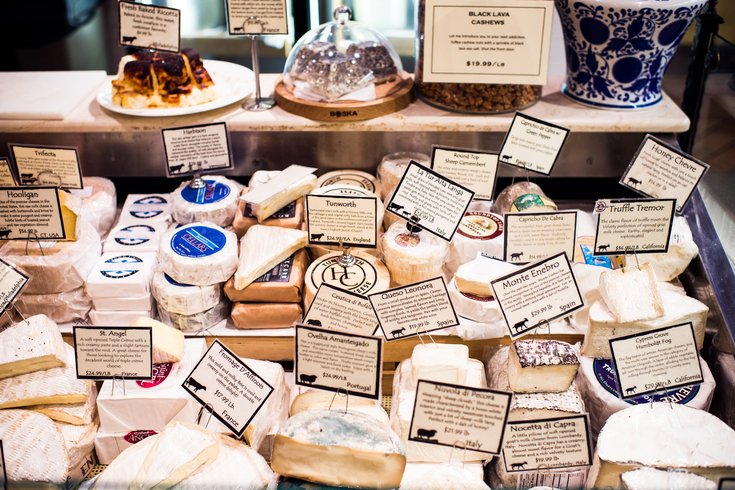 Manuel Martinez and the alleged victim had gotten into an argument at the rooming house where they live about food placement in a communal fridge. Though the fight seemed to be over, AP reported, it flared back up in the early hours of Tuesday morning – this time turning violent.

According to police, Martinez, 62, went to the other man's bedroom with a kitchen knife, allegedly stabbing him in his abdomen and chest.

The act landed the victim in the hospital where he required surgery for life-threatening injuries, authorities said. He currently remains hospitalized and in stable condition.

Martinez was not injured. He is charged with attempted homicide, aggravated assault, and a weapons offense. He was sent to Northhampton County Prison in lieu of $750,000 bail, the Morning Call reported.