Some jobs will move out of suburban Philadelphia 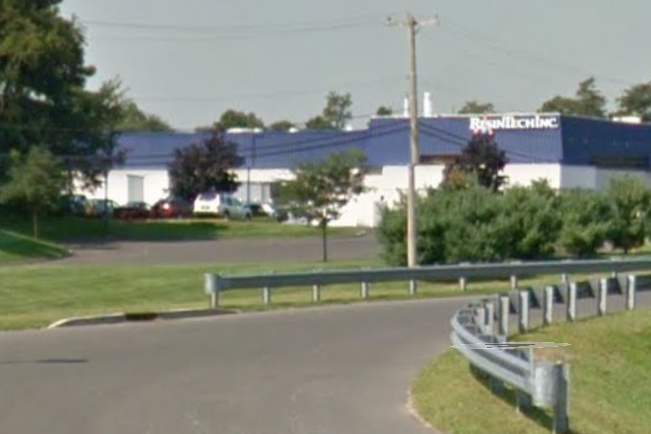 A water treatment and filtration company will be moving some jobs out of suburban Philadelphia after New Jersey offered $138 million in tax credits to move its corporate headquarters to Camden.

ResinTech Inc., which is currently based in West Berlin, announced Friday that it will also build two new manufacturing plants near Federal Street and River Road. The company plans to break ground in late 2017.

“The NJ Grow program created a viable investment opportunity. It enables us to create jobs and compete against imported products currently being sourced from overseas,” Gottlieb said. 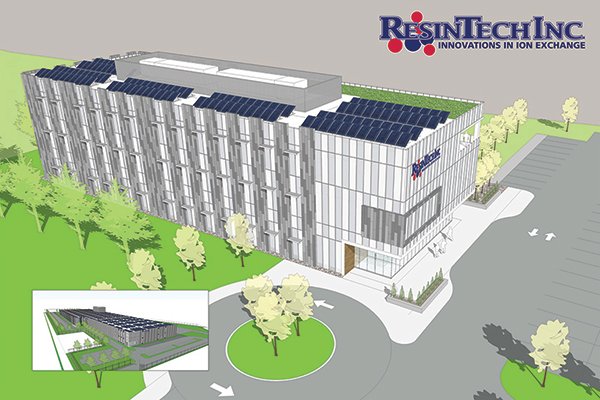 ResinTech manufactures products that are used for water and waste water treatment.

The company plans to add 55 employees to its staff and bring a total of 265 jobs to Camden, including some that were based in suburban Philadelphia. ResinTech is the parent company to Action-Pak in Bristol Township, Pennsylvania.

Existing jobs in Maryland and California will also be moving to New Jersey.

Gottlieb is hopeful that more jobs will be created in the future due to the move.

“As a family, we believe strongly in giving back to our community and look forward to demonstrating this commitment in Camden over many years to come, much like we have done elsewhere in southern New Jersey,” Gottlieb said.

The company was found in 1986 by Gottlieb's father, Michael, in his basement.