The financial services giant will follow new guidelines from the U.S. Department of Treasury 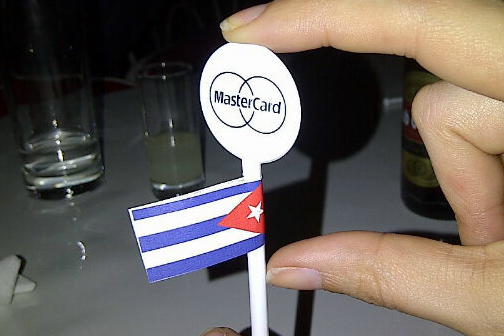 Read More
Since President Obama's December announcement of a change in policy toward long-time Cold War foe Cuba, the extent of how ties will be normalized has begun taking official shape.

One big change that will surely grease the wheels of diplomacy is Mastercard's announcement that it is lifting its ban on U.S. cardholder transactions in Cuba, Newsworks reports.

In March, following new guidance from the United States Department of Treasury, Mastercard will begin processing swipes made by U.S. cardholders. They will simply be required to notify their bank that they will be traveling to the island prior to their arrival.

Via statement from Mastercard to Reuters, Fortune notes that the company's move will take Cuba off a list of restricted countries that still includes North Korea, Iran, Sudan and Syria.