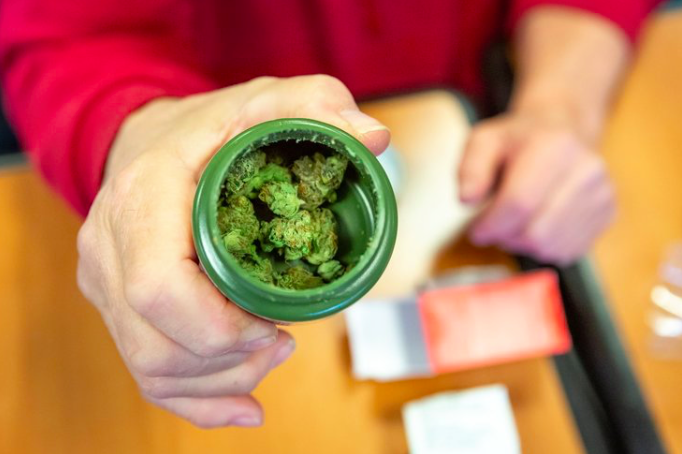 Pennsylvania's medical marijuana program has generated more than $500 million in revenue since it debuted in 2017. State legislators are now pushing for full legalization of recreational marijuana.

Pennsylvania's medical marijuana program has generated more than $500 million in sales since it began operating two years ago, according to state data.

At an advisory board meeting Wednesday morning, program director John Collins announced the sales numbers and said about 147,000 Pennsylvanians are now certified to purchase medical marijuana, the Associated Press reported.

After the first year of operation, there were about 116,000 people enrolled in the program and revenues were about $132 million.

The program continues to expand in phases and has now reached 72 dispensaries statewide.

On a weekly basis, about 65,000 patients visit dispensaries and spend an average of $120 per visit. Most of the patients in the program are there because of pain and pain-related conditions.

Since the program launched, it has expanded from 17 to 23 qualifying conditions.

The revenue update comes as state legislators begin a push for legalization of recreational marijuana in Pennsylvania, a measure that now has the support of Gov. Tom Wolf.