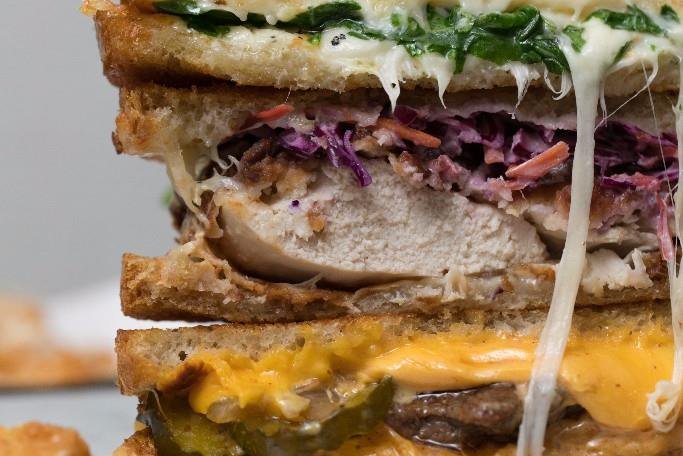 A restaurant chain that prides itself as the "pioneer" of the melted sandwich movement is bringing 18 new locations to the Philadelphia area.

Over the next five years, Melt Shop plans to open the new restaurants in eight counties in Pennsylvania, Delaware and New Jersey. Specific locations were not given in an announcement earlier this month, although the first new shop is expected to open somewhere in Delaware in 2018.

The local expansion will be run by Drew Smith, who currently operates 23 Five Guys burger franchises in the Philly area. Melt Shop already runs seven locations in New York and Minnesota along with one location already in Pennsylvania at the King of Prussia Mall.

The chain has also signed a deal to open seven restaurants in the Middle East, four of which will be open by the second quarter of 2018.

Melt Shop's menu compares to other fast-casual chains, with meals ranging between $5-20 depending on what you get. Sandwiches range from $5-9, salads are around $10 and sides are between $3-6. Milkshakes are about $5.

The chain's basic sandwich concept is grilled cheese, but with a bunch of other stuff thrown in; some examples include a burger melt, a fried chicken sandwich, a BLT and just a classic American cheese on bread.

Since reading this probably made you hungry, here are some Melt Shop videos to make your mouth water even more.