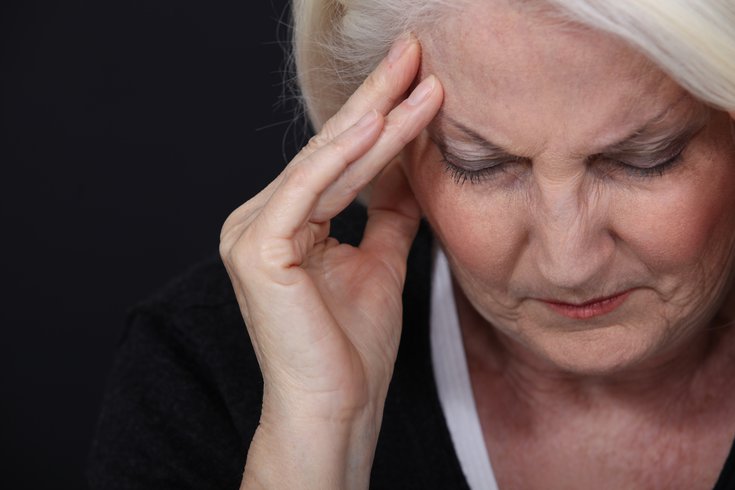 One reason older adults have increased memory issues as they age is the result of brain 'clutter,' which is caused by too much information being processed at once.

There is a commonplace notion that wisdom and knowledge are each important parts of being a productive adult, and that both expand with age. Yet, research has found memory capacity tends to decline as people get older.

This paradox is at the center of a research review recently published in the Trends of Cognitive Sciences.

The researchers propose healthy, older adults process and store too much information, creating brain "clutter" that inhibits their abilities to decipher between relevant and irrelevant information. Their argument runs contrary to the idea the brain cannot store as much information as people age.

"Both behavioral and neuro-imaging evidence suggests that the contents of memory representations contain more information for older than for younger adults," researchers wrote. "This excessive information stems from previously relevant information, from general knowledge, and from the current environment, some or all of which have become bound together with targets and so have a large role in the mental lives of older adults."

Put more simply, older adults have to sift through too much information at once. Tarek Amer, a postdoctoral fellow at Columbia and Harvard universities, and the lead author of the review, gave this general example to NBC News:

A person knows several people with the same first name, but they are just trying to remember one of their last names. To find it, the person must sift through all of the information related to each of the people with that same first name. This becomes more difficult for older adults, because it is more difficult to suppress irrelevant information.

Further, researchers found older people "over-rely" on prior knowledge when forming memory representations compared with younger adults. Older adults are more likely to draw links between new information and prior information, which can exacerbate brain clutter.

"This [review] implies that the more you know, the longer it takes to find the specific information that you are looking for, which makes sense," Dr. Glen R. Finney, a fellow at the American Academy of Neurology, told Healthline. "I like to think of it as the price we pay for accumulating wisdom over the years and decades that we live."

The studies discussed in the review also suggest that older adults are less likely to suppress no-longer-relevant information, allowing it to bind with information they are trying to recollect. Further, memory tends to function on a circadian rhythm, which differs with age.

The review also points at several potential benefits to brain clutter experienced by older adults, including creativity, the ability to synthesize information, and other open-ended tasks.

The researchers said further research is needed to determine how positive and negative outcomes of cluttered memory can converge to influence everyday behavior.