The Northeast fared well overall, but Pennsylvania ranked in the middle of the pack 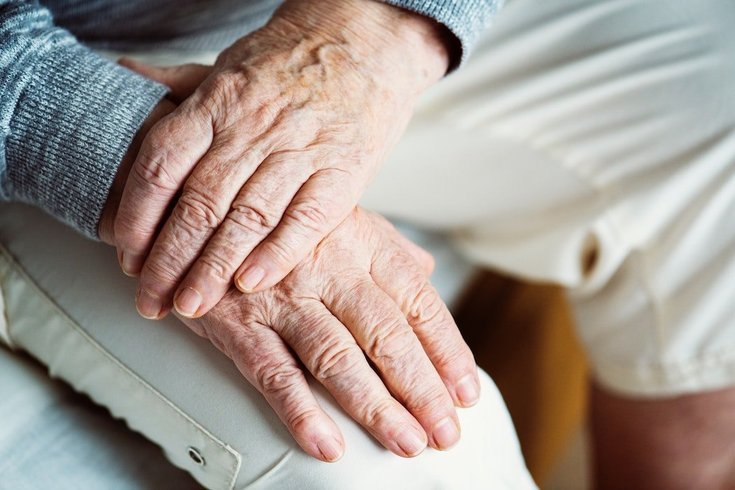 New Jersey had the seventh-highest life expectancy in the United States in 2019, at at 80.1 years, according to a report issued by the CDC.

When it comes to life expectancy, New Jersey is among the best states in the nation, a new study found.

New Jersey had the seventh-highest life expectancy in the United States, at 80.1 years, in 2019, according to a report issued by the U.S. Centers for Disease Control and Prevention. Pennsylvania ranked No. 28, at 78.3 years.

The report provides a state-by-state glimpse at life expectancy prior to the COVID-19 pandemic, which sent death rates soaring. Life expectancy in the U.S. fell by nearly two years in 2020, the largest single-year drop since World War II. It stood at 78.8 years in 2019 before falling to 77 years.

Numbers from 2021 have not yet been released.

Hawaii had the highest life expectancy, at 80.9 years. Mississippi had the lowest, at 74.4 years.

Nationally, women were found to have longer life expectancies than men, with a difference of 5.1 years. The gender gap ranged from as few as 3.5 years in Utah to as much as 6.4 years in Mississippi. But it narrowed significantly among people who lived at least 65 years.

"When you look at the map of life expectancy, and if you were to look at a map of socioeconomic status – which includes poverty, education attainment – you would see that they would look very similar," researcher Elizabeth Arias told NBC News.

"Mortality from the leading causes of death are higher in those areas – heart disease, cancer, stroke."

New Jersey and Pennsylvania saw their life expectancies increase year-over-year from 2018 to 2019 by 0.3 and 0.2 years, respectively.

In New Jersey, the life expectancy for women was 82.5 years, the seventh-highest in the U.S. Men ranked 10th, at 77.6 years. Additionally, New Jersey residents who reach age 65 could expect to live another 20 years – the eighth highest mark in the country.

In Pennsylvania, life expectancy was 80.9 years for women and 75.7 years for men. Residents who reached age 65 could expect to live another 19.3 years. Each of these metrics fell in the middle of the pack.

Hawaii had the highest life expectancy among women, at 83.9 years. California was the highest among men, at 78.4 years.

West Virginia had the lowest life expectancy among women, at 77.3 years. Mississippi was the lowest among men, at 71.2 years.

Hawaii also had the highest life expectancy after age 65, at 21.2 years. Mississippi had the lowest mark, at 17.5 years.

Here are the top 10 states for life expectancy after age 65:

The report compiled by the CDC's National Vital Statistics System examined state-specific mortality rates in 2019, population estimates based upon the 2010 census and death and population numbers for Medicare beneficiaries ages 66-99 by state in 2019.