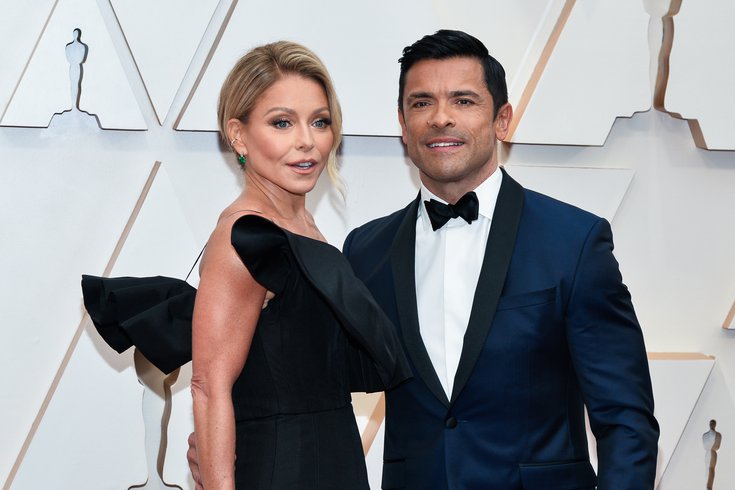 Camden County native Kelly Ripa and husband Mark Consuelos are producing 'Mexican Gothic,' a new series for Hulu developed from the novel of the same name.

The series "Mexican Gothic" will be adapted from the popular horror book of the same name written by author Silvia Moreno-Garcia. The supernatural thriller released in June follows a young heroine in 1950s Mexico.

The novel spent two straight weeks as one of the top 15 books on the New York Times combined print and digital fiction bestsellers list.

The show "Mexican Gothic" is still in development but Milojo Productions has acquired the rights to develop it, according to Deadline. ABC Signature also will be involved in the production of the show.

Ripa, a native of Stratford, Camden County, founded Milojo with her husband Consuelos in 2009. The couple met while co-starring on the soap opera "All My Children" and were married in 1996.

Milojo has produced other TV series such as "Work Wife," a show inspired by Ripa's role as co-host to Ryan Seacrest on "Live! With Kelly and Ryan." Ripa has hosted the show since 2001 with various hosts, including Regis Philbin and Michael Strahan.

Philbin died in late July at the age of 88 due to a heart attack caused by coronary artery disease.

Ripa recently posted about the novel on her Instagram, recommending the book to her followers but not mentioning the Hulu deal.

Sublime horror for your summer reading. So good i bought the hard copy and the download to read in the dark. 🇲🇽 #silviamorenogarcia

Author Moreno-Garcia will be the series' executive producer. The 39-year-old was born in Mexico and now lives in Vancouver, British Columbia.