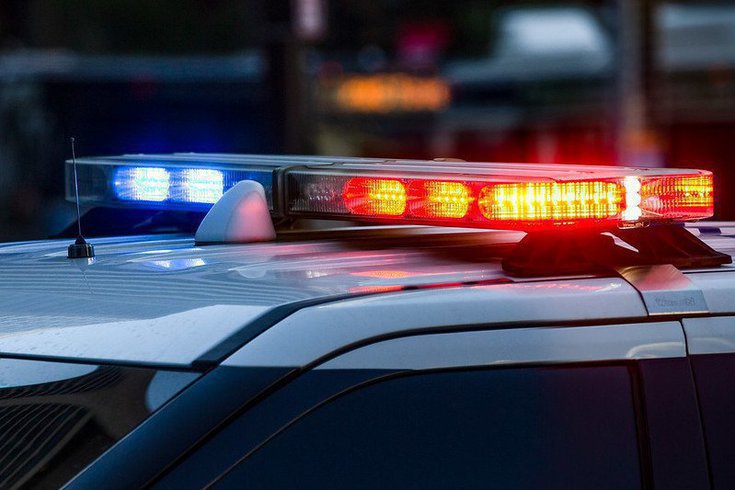 Edwin Ramos-Rosado, 39, of Millville, New Jersey, has been arrested in connection with the fatal shooting of 35-year-old Ramy Garcia on Nov. 2.

A Millville man wanted for fatally shooting a woman on Wednesday afternoon has been arrested and charged with murder after a manhunt that lasted into Thursday morning, Cumberland County authorities said.

The shooting happened around 4:24 p.m. along the 400 block of N. Fourth St., where responding officers found 35-year-old Ramy Garcia suffering from a gunshot wound. She later died of her injuries.

Edwin Ramos-Rosado, 39, had been considered armed and dangerous when authorities issued a warning to the public during their search for him. He had last been seen riding a silver Mercedes, police said.

Authorities did not provide a suspected motive in the shooting. It's unclear what kind of relationship Ramos-Rosado may have had with Garcia.

Anyone with information about the shooting is asked to contact Detective Cody Miller at (856) 825-7010 or Detective Paul Panchesine at (856) 332-6233. Anonymous tips also can be shared online.