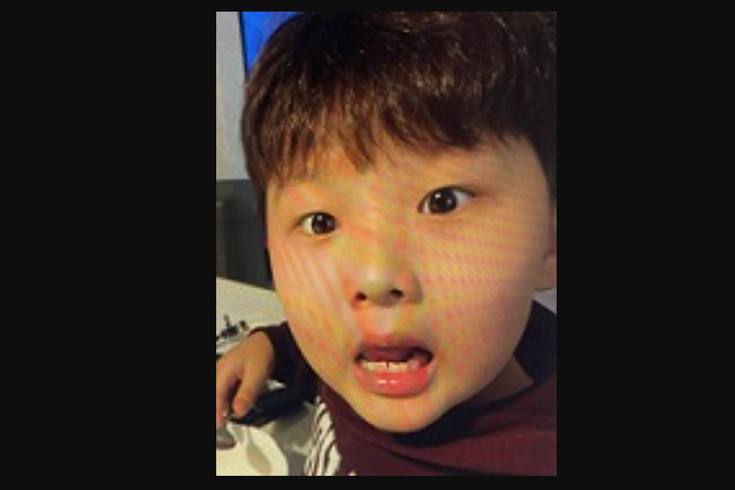 Isaac Hwang is described as standing 4 feet tall and weighing about 70 pounds, with brown eyes and brown hair.

UPDATE: Isaac Hwang was located and found safe by authorities on Monday afternoon in Cherry Hill, police said. The 6-year-old boy was found with his father, Jaemyung Hwang, and a third adult male who police did not identify. All three individuals were in the 2021 blue BMW X5.

The boy did not have any injuries, but both his father and the other adult male were taken into custody by the Cherry Hill Police Department. Criminal charges are pending, and the case remains under investigation. Arrangements are being made to reunite Isaac with his mother.

Missing Endangered Person Advisory UPDATE: Hwang was located and is safe. The MEPA is canceled. Thank you for the RTs.

UPDATE: Both individuals were discovered missing after a fire occurred at Hwang's residence on Sunday, Cheltenham Township police said. An investigation determined that the fire was intentional and has been deemed an arson. All attempts to locate or contact Hwang have been unsuccessful.

Pennsylvania State Police are asking for the public's assistance in locating a missing six-year-old boy who may be in danger.

Isaac Hwang went missing around noon Sunday, authorities said. He was last seen in the area of Limekiln Pike in Wyncote, Montgomery County.

RELATED: Some snowfall expected across Philly region this week

Hwang is 4 feet tall, weighs about 70 pounds and has brown eyes and brown hair. Police believe the child could be at special risk of harm or injury.

The child is believed to be with Jaemyung Hwang and traveling in a 2021 blue BMW X5 with the Virginia temporary tag U44997. The 35-year-old Hwang is 5-foot-11, weighs about 190 pounds and has black hair and brown eyes.

Anyone with information is asked to contact police by dialing 911 or the Cheltenham Township Police Department at (215) 885-1600.