The overdose-reversing drug will be availible in case of emergency 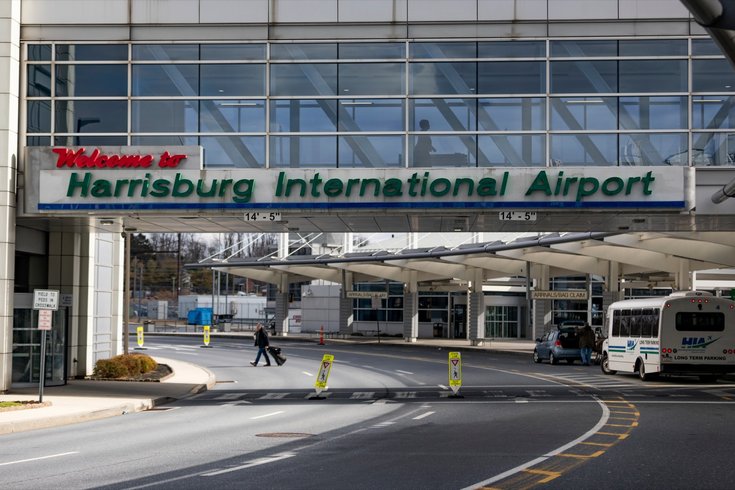 Gov. Wolf made the announcement Thursday with other state leaders in an event at the Harrisburg International airport, who will also get free Naxolone. Naxolone is the generic name for overdose-stopping drugs like "Narcan," which is a brand name.

Naloxone, also known by its brand name, Narcan, is a life-saving medicine which can reverse the effects of an opioid overdose.

"When dealing with an epidemic like the opioid crisis, life-saving medication should be a part of every first aid kit and readily available," Department of Drug and Alcohol Programs Secretary Jennifer Smith said. "We encourage everyone ... to equip themselves to respond in an emergency."

Wolf made the announcement alongside state leaders at an event at the Harrisburg International Airport, which also will get free Naloxone.

The medicine will be kept in the airport's emergency medical supplies, including in first aid kits and along automated external defibrillator machines.

Naloxone is carried at most pharmacies across the state year-round, and available for those with public or private insurance at a free or low cost, according to information provided by Wolf administration.

"Since 2018, we have provided free naloxone kits to more than 14,000 Pennsylvanians – that means 14,000 lives can be potentially saved," Secretary of Health Dr. Rachel Levine said in a press release. "We know that Pennsylvanians are dedicated to helping to save lives of not only their loved ones, but also anyone who has overdosed."