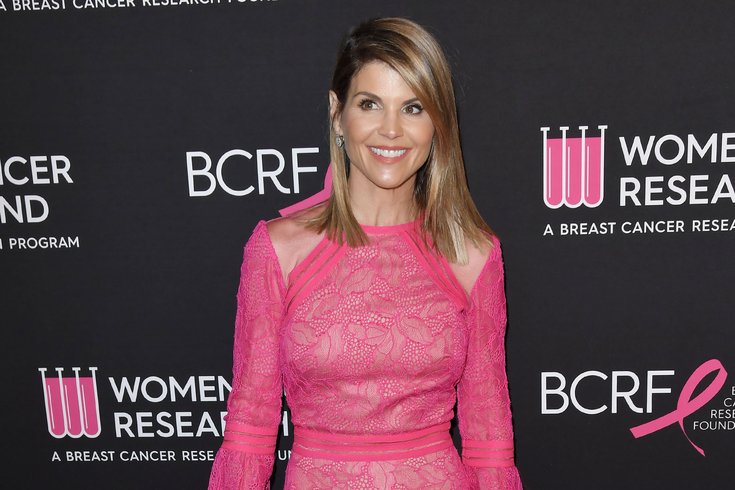 Actress Lori Loughlin won't be welcomed back to her role as Aunt Becky on Netflix's reboot of "Full House."

Loughlin is one of the 50 wealthy parents involved in the alleged college admissions scandal who was indicted last week. And the fallout has not been pretty.

The actresses' most well-known role was Aunt Becky on "Full House," which was reprised in Netflix's sequel "Fuller House." Loughlin appeared in a recurring role in 13 of the 57 episodes through season four on the streaming platform.

But now, sources from Netflix are saying that Loughlin will not be invited back, Vulture reported. Various sources confirmed to the Hollywood Reporter that there were no plans for her return to set.

The news comes right after the Hallmark Channel announced it would no longer work with the actress after years of collaboration.

“We are saddened by the recent news surrounding the college admissions allegations,” Hallmark said in a statement. “We are no longer working with Lori Loughlin and have stopped development of all productions.”