Looking for holiday movies on Netflix? Here are five Christmas films to watch 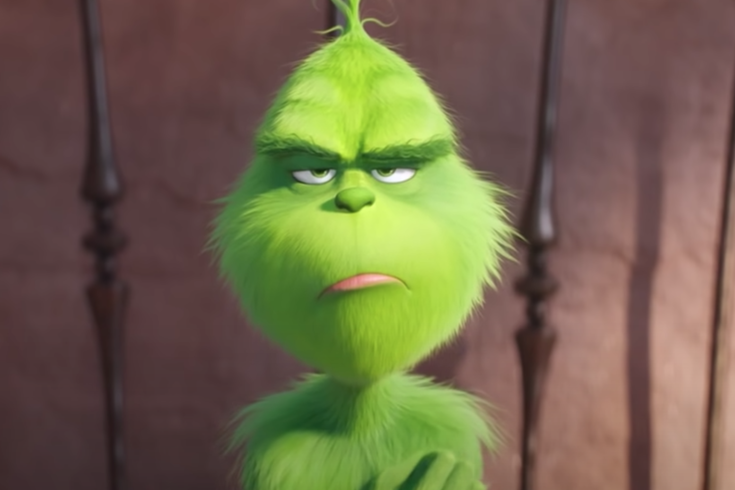 "The Grinch" is the highest-grossing holiday movie of all-time — having earned $511 million at box offices worldwide in 2018.

The holiday season is officially here, which means it’s that time of the year for binge-watching Christmas movies to get into the spirit.

The most popular holiday films can be found on a variety of streaming services, so to help you figure out which movies are on which platforms, we’ve found some of the best Christmas movies available to stream to help you get started with your binge-watching.

If you’re scrolling through Netflix and looking for Christmas movies, here are five holiday films to watch this season.

How the Grinch Stole Christmas

This classic starring Jim Carrey as the Grinch has become a holiday season staple since it hit theaters 20 years ago in 2000.

Directed by Ron Howard, the film also stars the likes of Anthony Hopkins, Jeffrey Tambor, Christine Baranski, and Molly Shannon. It was the first film to adapt a Dr. Seuss book into a full-length movie.

The movie won “Best Makeup” at the 2001 Academy Awards and was nominated for two other Oscars. The film earned over $345 million worldwide at the box offices, which at the time was the second-most ever of any holiday movie. Only the original “Home Alone” film in 1990 had grossed more.

The title of highest-grossing holiday movie of all-time — having earned $511 million at box offices worldwide — actually now belongs to the 2018 film adaption of Dr. Seuss’ book, which is simply referred to as “The Grinch.”

Benedict Cumberbatch plays the role of the Grinch, and the cast also consists of stars such as Rashida Jones, Kenan Thompson, and Pharrell Williams.

If you’re looking for a live-action and darker adaptation of the Grinch seeking to ruin Christmas for the village of Whoville, then the 2000 film is for you. But if you’re seeking an animated and light-hearted version of the story, then look no further than at the 2018 movie.

Kurt Russell plays the role of Santa Claus in both comedy films, the first of which came out in 2018.

“After accidentally crashing Santa's sleigh, a brother and sister pull an all-nighter to save Christmas with a savvy, straight-talking St. Nick,” according to the first film’s Netflix description.

The sequel, which debuted on the streaming platform on November 25, is described as the following: “Unhappy over her mom’s new relationship, a now-teenage Kate runs away and lands at the North Pole, where a naughty elf is plotting to cancel Christmas,” according to Netflix.

Another new holiday movie that arrived to Netflix in November is “Jingle Jangle: A Christmas Journey,” which is described as a “musical holiday special” that includes songs from John Legend.

“Decades after his trusted apprentice betrayed him, a once-joyful toymaker finds new hope when his kind and curious granddaughter comes into his life,” according to the Netflix film’s description.

The musical stars the likes of Forest Whitaker and Keegan-Michael Key.


A full list and complete catalog of holiday films on Netflix can be found here.