New on Netflix in December: David Fincher's biopic on the life of 'Citizen Kane' screenwriter 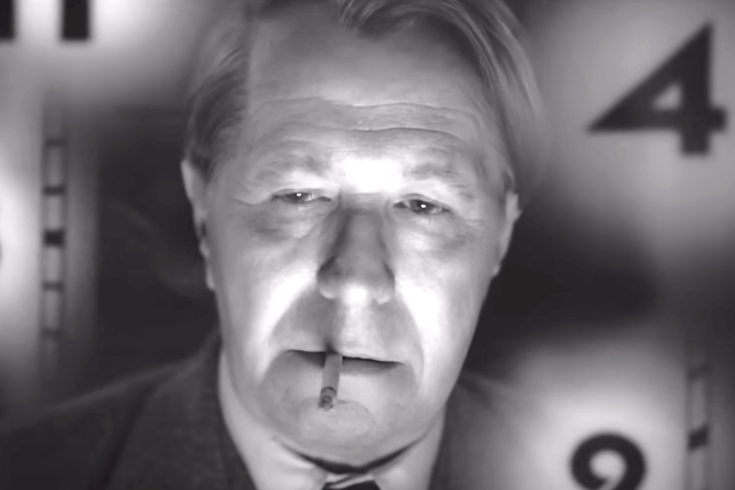 'MANK,' David Fincher's new film about the screenwriter of 'Citizen Kane' debuts on Netflix in December, as does the holiday thriller 'Peppermint'; Season 4 of "The Chilling Adventures of Sabrina' and Ryan Murphy's 'The Prom.'

Amid the age of straight-to-streaming movie releases, acclaimed director David Fincher is bringing his latest film "MANK" directly to Netflix.

"MANK" is about the lesser-known screenwriter, Herman J. Mankiewicz, who worked with Orson Welles on the endlessly celebrated 1941 film classic "Citizen Kane."

The 2020 biopic starring Gary Oldman as Mankiewincz – or Mank, for short – arrives on the streaming platform Dec. 4, and focuses on Mankiewicz' writing of what is still considered by some to be the greatest movie ever made.

Fincher's resume ("Fight Club," "Zodiac," "The Social Network," "Gone Girl," and more) makes the film one of the most-anticipated titles coming to Netflix next month.

The black-and-white film's screenplay was also notably written by Fincher's late father, Jack Fincher, who was a journalist.

Watch the trailer for "MANK" below.

Along with "MANK," the December's arrival of course brings holiday-themed content, including a seasonal thriller starring Jennifer Garner "Peppermint."

Among the other Netflix debuts this month are Ryan Murphy's "The Prom" on Dec. 10 and a new season of "The Chilling Adventures of Sabrina" on Dec. 31.

Those titles and more are included in our monthly round-up of what's coming to and leaving the Netflix in December. Check out all the titles in the list below.

These are the movies are shows coming to Netflix in December.

Anitta: Made In Honório – Season 1

These are the movies and shows leaving Netflix in December.