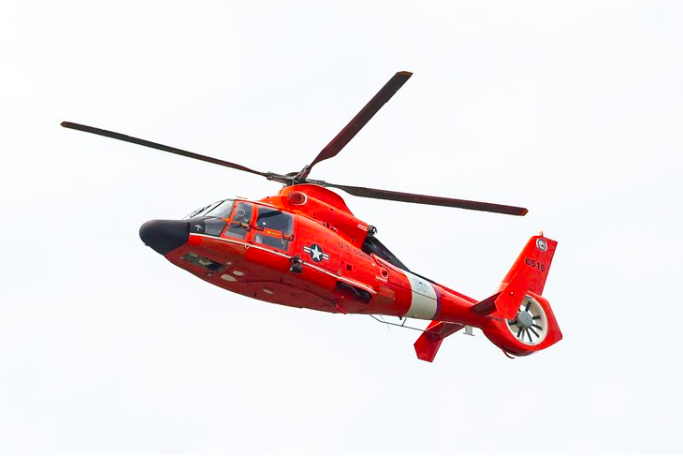 The U.S. Coast Guard launched a search for a kayaker who went missing on Monday, Aug. 19 after riding in the Maurice River in Cumberland County, which feeds into the Delaware Bay.

U.S. Coast Guard officials in New Jersey are searching for a man who went missing Monday afternoon while kayaking in the Delaware Bay.

Authorities said the missing man, who was not identified, set out with his kayak on the Maurice River around 5 p.m. He was in the vicinity of the East Point Lighthouse in Heislerville, Cumberland County.

At 12:30 a.m. Tuesday, watchstanders received a report that the kayaker had not returned as expected.

A helicopter and three boats sent out to search for the missing man eventually found a yellow kayak matching the description provided in the report of his disappearance.

The missing man was reportedly wearing a camouflage life jacket at the time he left Monday afternoon.

A search is ongoing with the Coast Guard, New Jersey State Police and the Downe Township Rescue Squad from Cumberland County.