It's not clear what will be changed, but the state Department of Corrections wants to ensure inmates are taking steps to medically transition 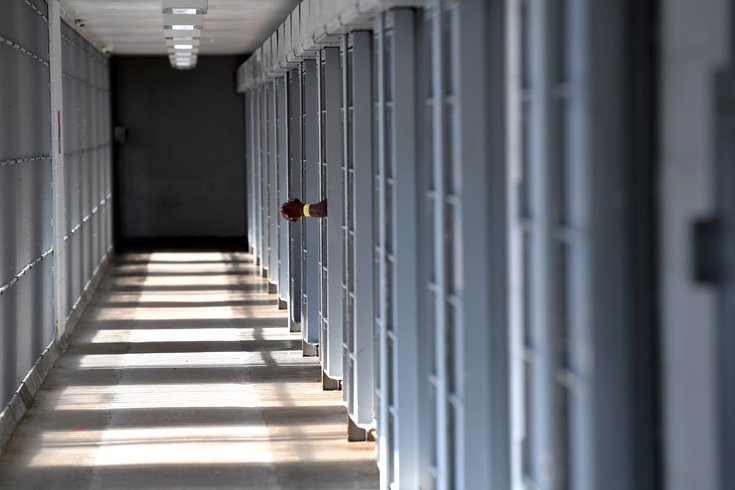 The New Jersey Department of Corrections plans to change a policy enacted as part of a settlement agreement that requires prisons to house inmates based on gender identity. The agency wants to ensure transgender inmates are taking steps to medically transition. Above, a prison in Abilene, Texas.

That policy was enacted as part of a settlement agreement that resolved a suit lodged by a transgender woman who was jailed in several men's prisons, but the settlement only requires the department to keep the policy in place for one year from the agreement's date. The case was settled on June 28, 2021.

"Like any policy, we had been reviewing the policy already, and we are working with our legal team along with some of the community stakeholders as well because we are going to be proposing some changes to the policy," Kuhn told the Assembly Budget Committee on Tuesday.

It's not clear how the policy will be changed, though the corrections officers' union wants to ensure transgender inmates are taking steps to medically transition.

The American Civil Liberties Union of New Jersey and Garden State Equality had pushed for the current policy, saying transgender prisoners housed according to the gender they were assigned at birth can be subjected to daily discrimination, harassment and outright violence.